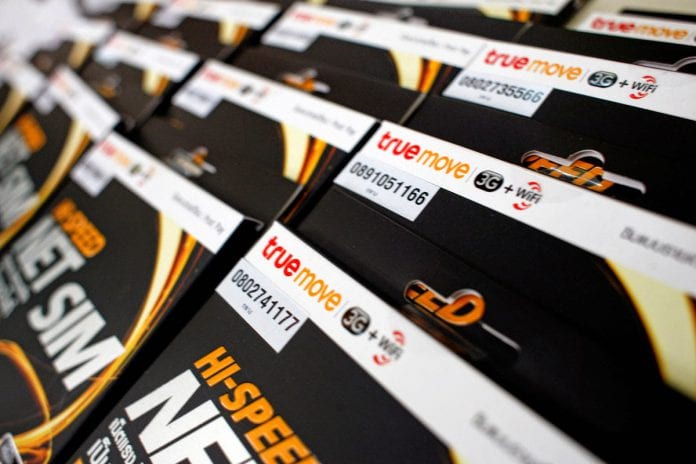 Thailand’s True Corp, controlled by billionaire Dhanin Chearavanont, said its negotiations with Myanmar’s Yatanarpon Teleport (YTP) are on hold, but the company continues to look for opportunities to open telecommunication services in the country.

True said in February it was in talks with Yatanarpon to start mobile phone operations in Myanmar.

However, True has set up a subsidiary to operate some services in Myanmar soon, he said without giving details.

True operates a wide range of telecoms services in Thailand, from fixed-line to mobile and broadband Internet to cable television.

Facing stiff competition and slowing growth at home, True has set its sights on the rapidly growing economies of Southeast Asia. The Thai telecom group will join with China Mobile Ltd to expand in the region, Noppadol said.

True Chief Executive Supachai Chearavanont has said True Corp aimed to sign on 100 million subscribers in the region over the next five years, which would be almost five times as much as its current subscriber base in Thailand.                Reuters