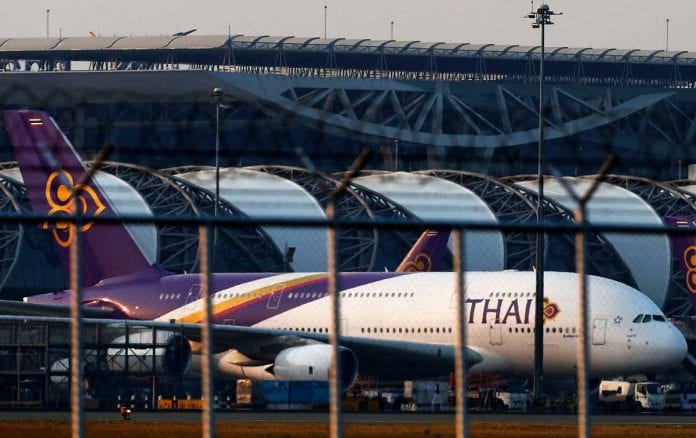 Airports of Thailand PCL , the country’s largest airport operator, said its board has approved an extension for expanding capacity at Bangkok’s Suvarnabhumi international airport to 2020 from 2017.

Passenger handling capacity at Suvarnabhumi airport will increase more than 50 percent to 70 million in 2019 and reach 85 million by 2020 after the expansion project is completed, the state-owned firm said in a statement.

The $4 billion Suvarnabhumi airport, which opened in 2006 on what was once flooded marshland, has the capacity to serve about 45 million passenger a year but handled around 50 million last year.

The company had earlier expected capacity of the overcrowded airport would rise to 65 million in 2017.

The investment excluded 48 billion baht the company planned to spend on expanding the capacity, which included building a second passenger terminal worth 27.7 billion baht.

Airports of Thailand runs six main airports in Thailand. Air traffic at the airports climbed to a record last year, boosted by an aggressive expansion by budget airlines that were unfazed by the country’s political crisis and a shortage of airport capacity. (Reuters)