HomeMMBIZ NewsThailand Looks to Fill Natural Gas Shortage, But Not With US LNG
MMBIZ News

Thailand Looks to Fill Natural Gas Shortage, But Not With US LNG 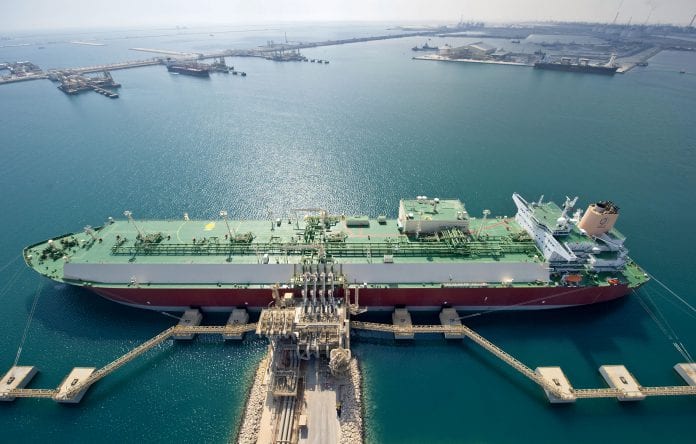 Thailand is unlikely to turn to US gas imports to replace falling natural gas supply at home and from neighbour Myanmar as upcoming US LNG exports look too costly compared to supply from producers such as Australia, said a Thai energy official.

The distance between the United States and Thailand would make such liquefied natural gas (LNG) imports uneconomical because of high freight and transport costs, the official said, pointing to Australia as a more viable source for the super-chilled fuel.

And while towards the end of last year, countries around the world signed up to a dozen long-term deals for imports of US LNG, many of those gas-linked contracts are starting to look less attractive now that oil prices have fallen by about a quarter from a mid-June peak.

As well, Asia’s No.4 user of natural gas, is planning to cut its reliance on the fuel because of falling output in the Gulf of Thailand and long-term supply contracts with Myanmar that are winding down. Some of the resulting shortfall in energy will also be met by coal instead of LNG.

“The LNG price is double that of natural gas, which is about 20 to 40 baht per 1 million (British thermal units) in the Gulf of Thailand. But there’s not enough natural gas in Thailand,” said Chavalit Pichalai, the director general of Thailand’s Energy Policy and Planning office, in an interview with Reuters at the Singapore International Energy Week.

Growth in Thailand’s natural gas use has sagged to its lowest in two decades this year as the economy has taken a hit from the political turmoil that has roiled the country since late 2013, slowing the ramp-up of LNG imports.

Thailand currently has a contract with Qatar for supplies of up to 2 million tonnes per year (tpy) of LNG, Chavalit said.

But that is less than half the capacity of Thailand’s first 5-million-tpy LNG import terminal at Map Ta Phut, where the country is planning to double the intake capacity by the end of 2017.

Still, given Thailand’s low import volumes, and the more nearby supplies from Australia, it is not likely to be looking to US suppliers of LNG.

“It is difficult to establish a long-term contract with the US as the big importers are Japan and South Korea,” Chavalit said.

Thailand had earlier been planning to turn to nuclear power to meet its developing energy shortages, but Japan’s Fukushima disaster in 2011 prompted the country to re-look at safety issues and it pushed back any plans of having a nuclear plant by at least 15 years to after 2036, Chavalit also said.

For now, Thailand has managed to buy electricity from Myanmar, which from the end of the year will start supply of up to 10,000 megawatts of power to Thailand in a new 20-year contract, said Chavalit.

Myanmar has been supplying about 20 percent of Thailand’s daily natural gas needs by pipeline, but many of those supply contracts are ending over the next 10 years as Myanmar’s domestic energy consumptions grows. (Reuters)