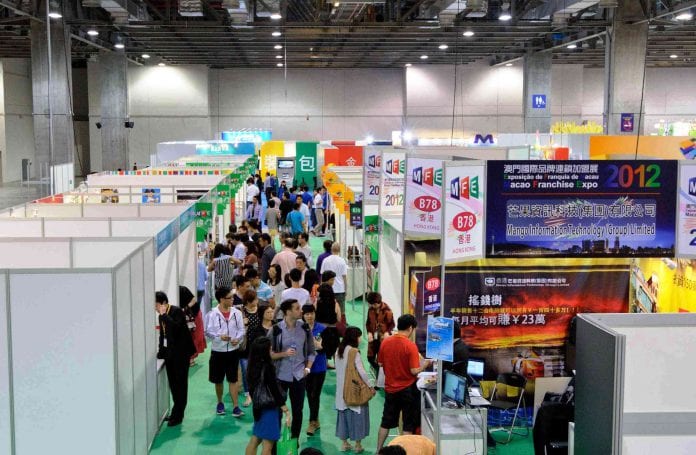 The Thailand Convention and Exhibition Bureau (TCEB) joined hands with Myanmar’s apex trade body to hold trade shows and events in both countries.

TCEB, which is the Thai government’s official body for the meetings, incentives, conventions and exhibitions (MICE) sector, and the Union of Myanmar Federation of Chambers of Commerce and Industry (UMFCCI) recently signed a deal to improve and expand their MICE industries.

“TCEB is a large organisation and has advanced knowledge in this area than us. It is organising exhibitions in many countries. Together, we will cooperate to promote trade,” Myo Thet, vice president of UMFCCI, said.

Myanmar is now holding three to five business and commodity exhibitions a month, but shortages of proper venues are hindering the full potential, he added.

“TCEB will do its best to further improve and expand trade promotion and the MICE industry in many ways, which includes encouraging public and private sector delegations and missions, to deepen engagement and expand collaboration in preparation for the AEC integration in 2015,” he said.

Both sides referred to the deal as a “landmark partnership” between Thailand and Myanmar.

Thailand is Myanmar’s second largest trading partner – trade reached $7.82 billion in 2013, up 15 percent from the year before.