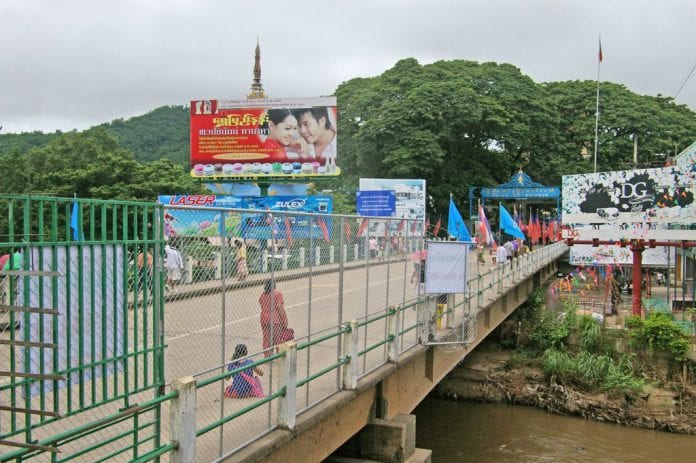 Thailand will spend 7 million baht ($215,000) to perform major maintenance on the first Thai-Myanmar Friendship Bridge, expected to be finished within half a year.

Mae Sai district has considered the bridge renovation both internally and with Myanmar, as this is an international matter that will affect the trade in border areas and tourism.

“The damage to the bridge’s deck and supports must be fixed immediately,” Mae Sai Chief District Officer was quoted as saying.

Surasak Daolam, the deputy director of the 1st Chiang Rai Highway District, said that the renovation plan has been designed and technically approved by the Highway Department.

The renovation will take 4-6 months. Myanmar is also keen to participate with Thailand in various areas such as the civil engineering and construction work, said the deputy director.