Thailand Wants Myanmar to Use Baht to Boost Trade 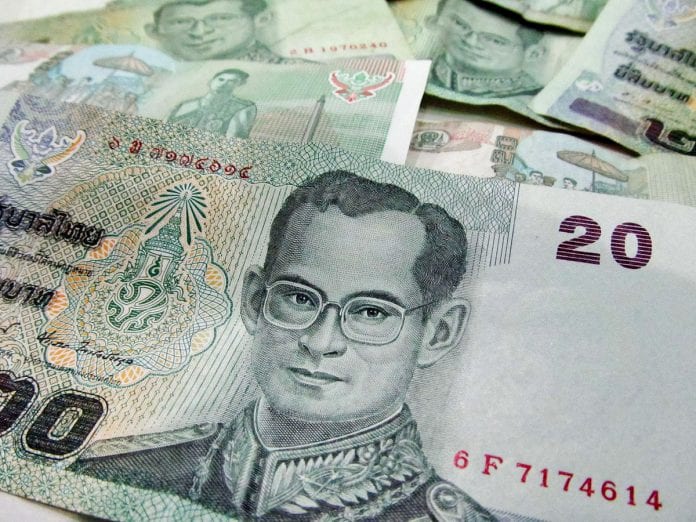 Thailand is calling on Myanmar to use the Thai baht as a medium of exchange in the country’s domestic trade in a bid to boost trade and investment between both countries.

The move came after the conclusion of the 7th Meeting of Thailand-Myanmar Joint Commission for Bilateral Cooperation held in Nay Pyi Taw last November, the National News Bureau of Thailand (NNT) said.

Myanmar said it will decide on the matter soon as its national bank is currently undergoing a new administration transition.

Both countries had been enjoying steady growth in trade and investment, with Thailand pushing for the development of a trade-related stimulus programme aimed at generating at least THB12 billion ($371.56 million) in trade value by 2015.

Thailand has reiterated its support for the establishment of the Dawei special economic zone which it believes would be able to create investor confidence.

Thailand has also urged Myanmar to give its support to the ACMECS Single Visa (ASV) to attract more visitors from other countries.

Myanmar on her part is seeking assistance from Thailand in the areas of agricultural technology and labour cooperation.