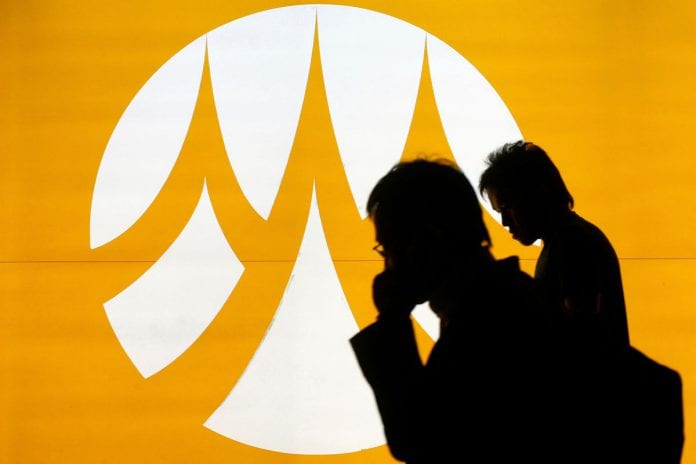 Thailand’s Bank of Ayudhya Public Co Ltd will open a representative office in Yangon to enhance bilateral trade and investment between the two countries, according to the Central Bank of Myanmar (CBM).

The bank, commonly referred to as Krungsri, was established in 1945 and is the fifth largest bank in Thailand in terms of assets, loans, and deposits.

Each foreign bank is set to bring in $75 million capital investment, according to the CBM.

In addition, foreign banks are required to set aside $40 million out of their capital investment and allowed to operate only wholesale banking by providing services to foreign firms and local banks.

A total of 43 foreign banks were given the nod to open representative offices in Myanmar up until June, while there are 25 private and four state-owned banks in the country.