Thailand’s True in Talks to Operate Mobile Service in Myanmar 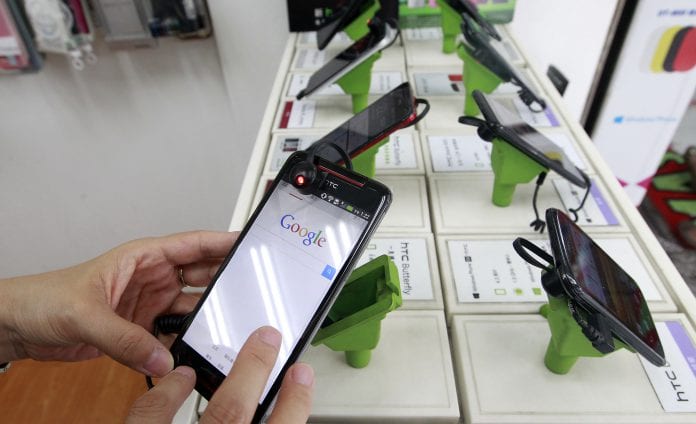 “We are in the process of negotiating with YTP. If successful, we need to seek approval from True Corp’s board and then we will inform the Stock Exchange of Thailand,” Chief Financial Officer Noppadol Dej-Udom told Reuters.

Myanmar has one of the lowest mobile penetration rates in the world but the country is developing fast under a quasi-civilian government that took office in 2011 after decades of military rule.

Norway’s Telenor and Qatar’s Ooredoo were selected in the middle of last year to build new mobile networks, bringing foreign companies into a country where less than a tenth of the 60 million population has a mobile phone. The licences were formally awarded in January.

True Corp, controlled by the Charoen Pokphand Group and owned by Thailand’s richest man, Dhanin Chearavanont, operates a wide range of telecoms services in Thailand from fixed-line to mobile and broadband Internet to cable television.

YTP, a joint venture between local private companies and state-owned Myanmar Post and Telecommunications (MPT), is an internet service provider at present.

“We are talking about the details for a 15-year project and we expect to sign the agreement to apply for an operator’s licence by early March,” Yan Win, vice-chairman of YTP, told Reuters.

“It will be a 51-49 joint venture between YTP and True and total investment for the whole project is estimated at $1.6 billion,” he added.

MPT long operated the only existing telecoms network in Myanmar and it remains the sector regulator, although that activity is to be split off.

“At present MPT owns 51 percent of Yatanarpon Teleport’s shares but MPT is also talking with some foreign partners to work as an operator,” Yan Win said.

“The Telecommunication Law does not allow an operator to own more than 10 percent of shares in another company working as an operator. So the MPT will have to plan to cut down its shares.”