The Early Bird Gets the Worm 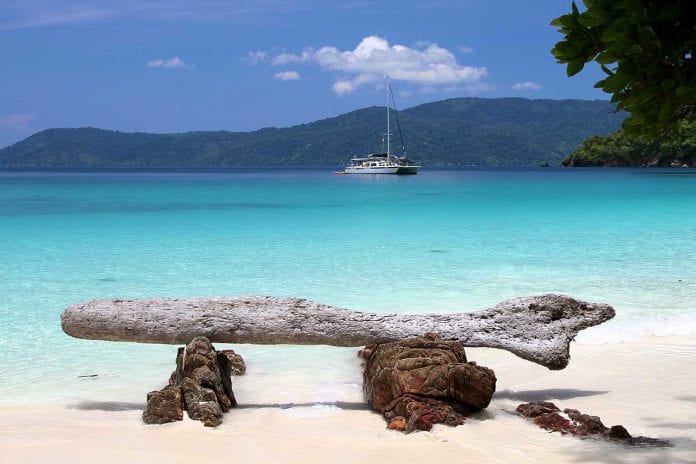 I wrote about real estate investing in Myanmar for you average Joe last week, but what about those of you out there who are a little more adventurous? With the opening up of Myanmar, surely there must be opportunities abounding in the tourism sector as well? The fact is that for those with a high tolerance for risk, uncertainty, and good old fashioned adventure, there may be still some of the most amazing opportunities to get in early on tomorrow’s big destinations.

As the saying goes, the early bird gets the worm. If you have looked at prices in the most popular beach destination in Myanmar, Ngapali, you are probably aware that you would not exactly qualify as an “early bird” if you wanted to develop something in the area. Yet, what about the other thousands of kilometres of coastline in this country?

It is tough to know for sure exactly which towns, beaches, or even regions will become the favourites of tourists in the coming decades, but I have a few ideas that I would give a try if I was in a better position to take on the risk. I could see several areas that hold a lot of promise but are virtually undeveloped yet.

The Mergui Islands are one area. Of course there are so many islands, it is anyone’s guess where if anywhere will eventually get an airport and begin to develop some tourist infrastructure. As it is now the area is only accessible by boat, and even if you are not keen to invest there it may be one of the last chances to visit such an unspoilt paradise if you were to head there now.

Another area is the entire coastline North of where Thailand runs into Myanmar. The tourist trail is already developed right up to where visa-running tourists have been crossing into the country from Ranong for many years. As it stands now the railroads don’t go continuously from Yangon this far south. Typically flights or overnight ferries are needed, but this added adventure may lure in adventure seeking backpacker types. If you remember it adventurers such as these who originally discovered places like Phuket and Koh Samui.

Mon state is another stretch that holds promise. There is so much unexplored coastline and for the moment it is likely to stay this way because it is still relatively difficult to explore. However, as Dawei develops it is likely that you may see similar developments close by to afford expat workers a place to blow off steam nearby. I have a friend living in Ye and his wife has opened the first foreigner-oriented guesthouse. Slowly they have seen an increase in the tourist numbers. Keep in mind this region of Myanmar only re-opened to foreigners last year, talk about getting in early.

It is tough to know which areas of the thousands of kilometres of coastline will become the new Phukets, Khao Laks, and Railays of Myanmar, but it almost certain that as the infrastructure grows in the coming decade certain areas will experience phenomenal rates of development and the early birds really will get the big worm. As Thailand continues to get more expensive and geared to mass tourism from places like Russia and China, neighbouring Myanmar, having retained its natural charm, will no doubt be receiving those kind travellers who once upon a time put places like Koh Samui on the map.