The Future of the Dollar 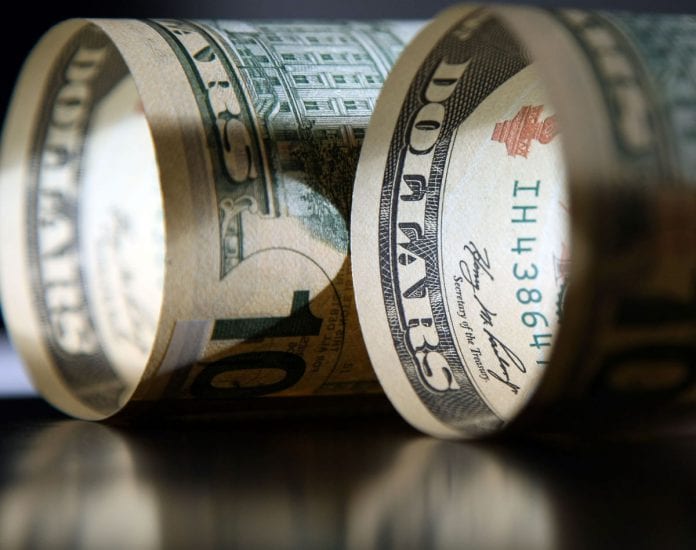 I have been keeping a close eye on all of the agreements being made around the world to bypass the use of the dollar in trade for some time now, but just recently a client forwarded me a new video that summed up the situation very convincingly. His outlook is not good for the greenback, and it could be not too far into the future that we see a major reshuffling of the monetary world order. While I don’t believe 100 percent that the US Dollar will be replaced in the near term as the world’s reserve currency, it is a situation that is plausible enough that you need to consider the associated risks and plan accordingly.

For a long time now everything from gold to oil and most general international trade such as cars and agricultural products gets settled between countries in Dollars. It is a situation that came about by default mainly at the end of the Second World War. Indeed it is not only that trade is settled in the currency, central banks all over the world hold Dollars and US debt as their main reserves, since in times of crisis it has long proven to be a secure flight to safety.

However, ever since the US went off of the gold standard, it is only this “belief” that has helped the Dollar maintain its place at the top of the most trusted currencies in the world. One sign that this belief is eroding is the attempt by many countries around the world to actively increase their physical gold reserves. Could there be a big crash in the Dollar at some point in the future? Nobody knows for certain, but I would have a strategy in place to make sure you are not ruined if it does.

Diversifying your net worth across major currencies isn’t difficult. Most international platforms allow you to choose underlying investments denominated in multiple currencies. Even the Chinese Yuan is now an option with many funds. If the dollar ever did crash, my guess is that emerging market currencies would gain, but since we have nothing to go on historically to know for sure, I would spread your currency risk around as much as possible.

This does not mean that I think you should sell all Dollar denominated holdings, since in the event of something like the situation in Ukraine spiralling out of control, we could see a flight to safety actually causing the Dollar to appreciate rapidly. Since it could go either way, make sure your portfolio survives either scenario rather than try to guess the winner. This middle path has always been the one that does the best in the long run. Trying to make “calls” may work well for a while, but it is inevitable that eventually you will make the wrong call.

I can’t do justice to the entire video in a short article such as this, if you would like to see what I am referring to please google “Mike Maloney” and “End of USA Dominance” and the video will pop up at the top of the results. He makes some very valid points and it only takes about 20 minutes of your time.