HomeMMBIZ NewsThe Government Will Not Saw Logs After All: Minister
MMBIZ News

The Government Will Not Saw Logs After All: Minister 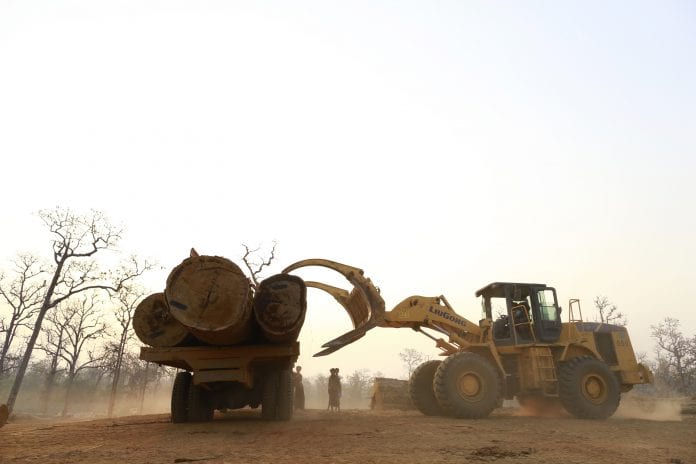 The government is no longer planning to build state-run sawmills, said deputy minister for environmental conservation and forestry, Dr Thet Thet Zin told a session of the lower house of parliament.

Dr Thet Thet Zin was responding to a question by a lawmaker inquiring whether the government is going to approve state-owned or private sawmills to supply the increasing demand by the growing population in the forest-covered Bago region. The population is currently buying raw materials from illegal woodcutting operations.

“As for private businesses, they can apply to set up sawmills. If they meet the necessary regulations under the 1992 Myanmar Forest Law, they will be given approval,” said Dr Thet Thet Zin.

The permits to set up the facilities will be granted in line with the regulations based on the type of sawmill, the size and amount of equipment, production capacity, planned ownership, approval from the community and relevant departments, raw material stock, and legitimacy of the operations, according to Dr Thet Thet Zin.

The people in Oak-Pho township in Bago region, which has over 30,000 households, were able to buy processed wood from official sawmills in the past, but those places were shut down and they later had to rely on illegal sources, said U Tin Htwe, a member of parliament from Oak-Pho township.

He said, “After 1998, public sawmills and wood warehouses were shut down and illegal loggers and sawmills appeared. The homebuilders and furniture makers have since faced many problems.”

The government has offered for auction 60,000 tonnes of teak and 670,000 tonnes of other hardwoods harvested in the 2014-15 fiscal year. Most hardwood is offered to private businesses.

Starting from the 2014-15 fiscal year, the government closed down 51 out of 58 state-run sawmills. The retail outlets of state-run Myanmar Timber Enterprise have stopped selling processed timber, according to the ministry.