The Magic of Giving 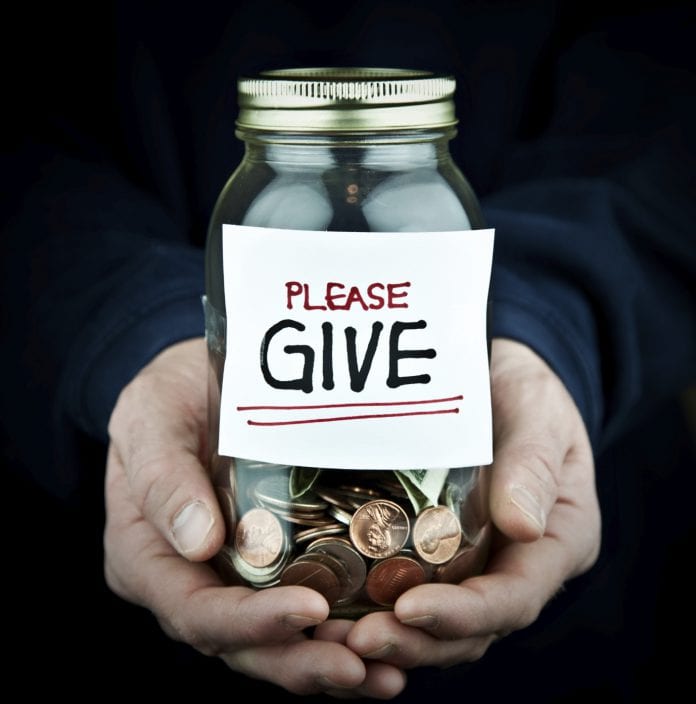 When it comes to personal finance, the subject of giving is one that is often overlooked. At first this might seem like nothing other than old fashioned commonsense. How can you giving money away make any sense whatsoever in an endeavour where the aim is to amass money? Initially it appears that giving is contradictory to amassing wealth, but in reality it is actually quite the opposite.

I am not talking about tax deductions here either. In fact I have always been baffled by people who seem to miss the point that there is no such thing as coming out ahead by spending money just to be able to “write it off” for tax purposes. Unless you are in a tax bracket that is greater than 100 percent, the net effect is always negative. Of course small deductions that can drop you down into a lower bracket are another thing, but this is tax planning and not just recklessly spending under the guise of a tax write off.

The giving which I am talking about is also in terms of not only money, but time. It doesn’t matter which cause we are talking about, there are so many areas where it is possible to help that you don’t have to look far to find one. I cannot count the number of books I have read that talk about the cycle of giving and receiving. The concept is simple, in order to receive you first need to give.

This is not a tit for tat kind of thing either. You are not bribing the universe to make your stock portfolio go up by donating to the local homeless shelter, etc. The giving should be in a spirit of pure selflessness, and with no expectation of immediate gain. If you make a habit out of this, say donating a percentage of each paycheque or even just seizing upon every opportunity when a situation arises where you are asked to donate to something, you will open yourself up to receiving more in your personal finances.

This may come in the form of promotion at work, unexpected sales if you are a salesman, or from somewhere else completely unrelated to any of your charitable actions. While I am a firm believer in the laws of karma and have had them validated by my own experiences many times over, I am not going to attempt to convince you of them here. The reason this works is actually grounded in a more scientific line of reasoning.

What happens to your subconscious when you commit to a life of charitable giving is that your self-esteem rises tremendously. This leads to a dramatic increase in self-confidence as well. The subconscious mind is far more powerful than the conscious one, and your actions change in many subtle ways as your motivations for getting ahead in life do. Over the course of time, your increased feelings of inner worth will lead you to take more positive actions and less self-defeating actions. You will end up better off financially because of the cumulative result of many small actions that you begin to do slightly different without even noticing.

This may be difficult to grasp initially but please don’t write it off as magical thinking. There is in fact valid psychology behind the magic of giving. You will benefit from it. So, if for no other reason than pure selfishness, begin to commit a bit of your time and money to helping make the world a slightly better place. You will be glad you did.