The Open Government Partnership Set to Go Ahead in Myanmar 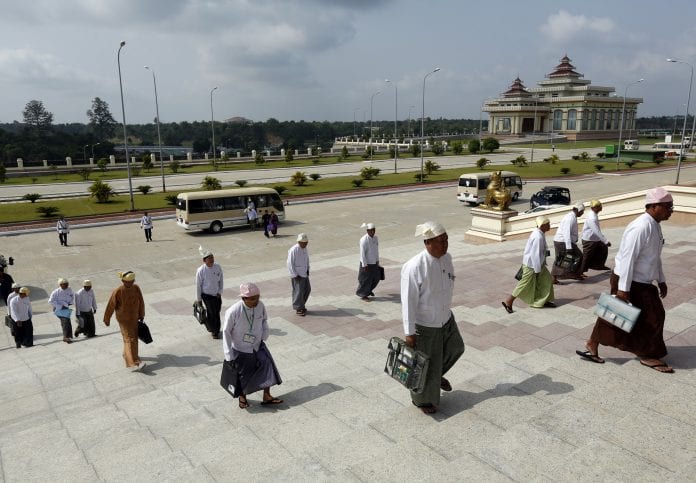 Community service organisations working in the field of “open government” in Myanmar met in Yangon recently to discuss the next steps for Myanmar’s bid for Open Government Partnership (OGP) membership.

In November 2012, President Thein Sein committed to joining the OGP by 2016.

“The path toward transparency, inclusiveness, and accountability is not an easy one, as it entails a paradigm shift that puts citizens at the heart not only of public policies but also of the very functioning of public administrations,” Angel Gurria, secretary general of the OECD, said at the International Forum for Open Governance last month.

The Organisation for Economic Cooperation and Development (OECD) – a Paris-based international economic organisation – was asked by the UK government to advise the Myanmar government on its OGP membership bid since President Thein Sein committed to join the OGP.

“The UK firmly believes that the Open Government Partnership’s principles and working practices will help to reinforce the positive political and economic reform process being undertaken here,” Matthew Hedges, chargé d’affaires at the British Embassy, said in a statement.

“It is essential that civil society plays a key role in embedding OGP standards, serving to help create the groundwork for a healthier collaboration between government and citizens,” he added.

The OGP commitment is likely to be a larger factor in the Union Government’s policy initiatives in the coming months. Last year, the OECD conducted a preliminary assessment of Myanmar’s OGP membership eligibility.

For Myanmar to be eligible to join the OGP would be a big achievement in public sector reform. To meet even the first step towards eligibility, governments must meet minimum standards in public sector governance in four key areas: fiscal transparency, access to information, income and asset disclosures, and citizen engagement.

This first step of OGP eligibility is calculated based on a score out of a possible 16: Myanmar must score at least 12 out of the total 16 points possible, but was scoring only 2 at the time of the OECD’s assessment. These two points were earned with the promulgation of last year’s Anti-corruption Law, which required disclosures of asset holdings by certain politicians.