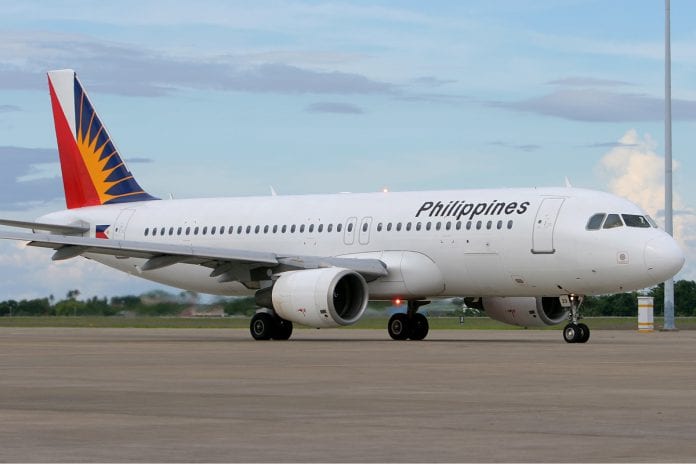 The Philippines will hold air talks with Myanmar and Canada next month, followed by talks with Macau, which could result in increased flights between Manila and those destinations and help bolster the Philippines’ tourism goals, according to a Filipino aviation official.

The Philippines’ Civil Aeronautics Board executive director Carmelo Arcilla said in an interview recently that talks with Myanmar were up first, from May 19 to 20, according to Filipino media reports.

The move is set to result in the first direct flights between Philippines and Myanmar, often described as the region’s final frontier, and follows strengthened bilateral ties between both countries late last year.

There is strong potential for tourism links with Myanmar a destination that Cebu Pacific has expressed interest in serving with daily flights to Yangon. Talks with Canada will be held later in May aimed at expanding flights to North America.

Arcilla noted that the time was right for talks with Myanmar given the potential for increased tourism and business. Among local carriers, he said Cebu Pacific has expressed its interest to operate in Myanmar.

“It’s a very young emerging market and there are political reforms being implemented,” Arcilla was quoted as saying.

“For a while, Myanmar was at the receiving end of economic sanctions but now, there is recognition and support coming from other ASEAN members.”

At present Philippines Airlines (PAL) can fly daily to Canada, but aviation officials are looking at doubling the maximum allowed flights to 14 a week, in the aviation agreement to give more scope for growth in the long-term.

Talks with Macau are set for 17 to 18 June, also to cater to growing two-way traffic demand.

There is speculation that the Philippines will seek talks with Russia and African countries like Ethiopia, South Africa and Kenya to create more air links.

So far this year, the Philippines has completed successful air talks with New Zealand, Singapore and France.

Talks with France resulted in permission to fly up to seven weekly flights up from the previous four, which can be used by Philippine Airlines, and also Cebu Pacific can take some of the slots following its removal from a European Union blacklist. However, both airlines have not indicated if they are prepared to increase services to Europe until there are clear signs of economic recovery to drive demand for more flights to Southeast Asia.