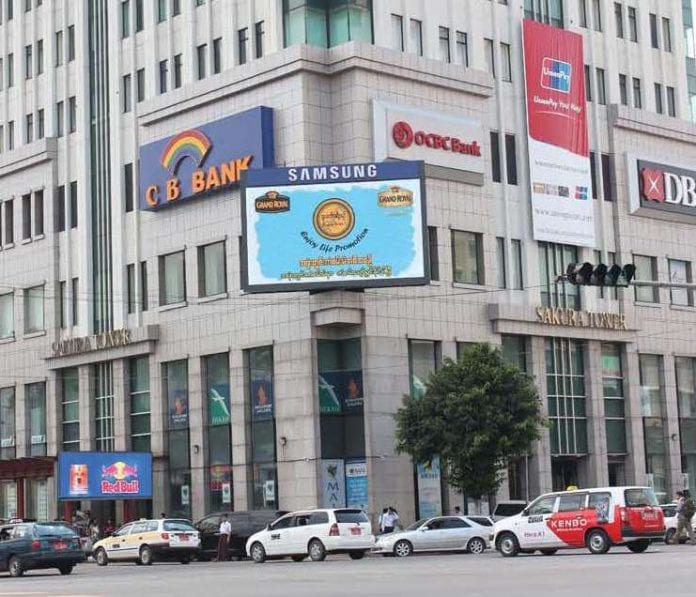 Most emerging post-socialist economies face the same particular dilemma; How to reform and develop the banking sector.

The centrally-planned, state-command economies were usually characterised by a mono-bank system with a quasi-central bank being also a quasi-commercial entity. Thus, in the process of market institutionalisation one would have to create a commercial banking sector from scratch. The role of the banking sector is beyond that of being a business actor in the capitalist environment. It is an integral part of the financial system, the bloodstream of a market-based regime. It has the power to effectively support the process of growth acceleration, but the insufficiencies in the system can also impede this growth.

Often, for the post-socialist policy makers the main dilemma concerns the ideal ownership structure. This prompts a plethora of questions. Shall we build a strong domestically-owned sector or shall we rely on foreign banks? Won’t strong foreign banks push our weak domestic banks out of the market? Won’t they then take off with our money, if a crisis emerges? Can we, however, wait for the domestic sector to develop, as the economy needs a proper banking sector now? Those policy makers usually conclude that the baking sector should have a mixed structure. But what is the ideal mixed structure?

These are very real contemporary dilemmas for the policy makers responsible for the financial sector reform in Myanmar. Their indecisiveness has already resulted in the process of banking sector development being broadly seen as lagging behind. Although the changes are clearly visible for all those who regularly travel to Myanmar as the range and the accessibility of banking services gradually broaden, until very recently the sector comprised of a handful of domestic banks, small in scale and limited in capacity. Only last year the authorities started awarding licenses to a limited number of foreign banks on rather restrictive terms and only April this year some opened their branches in Myanmar.

There are, however, lessons to be learnt from other post-socialist economies; how to get the banking sector development right. Poland is an example worth studying. The Polish banking sector is considered to be among the most modern and robust in the world. It survived the global financial crisis 2008/2009 with hardly a scratch – the Polish economy was the only one in the European Union which did not descend into recession. Despite the fact that it is partly foreign-owned there was no flight of capital and financial assets. Foreign banks, despite trouble back home, chose to stay.

However, it has not always been rosy. At the beginning of transformation Poland lacked the capital, expertise and the interest of investors. In the early 1990s not everybody was convinced that communism was gone forever. The government chose to liberalize access to the banking sector for foreign banks and to promote development of the private sector.

The share of private banks rose steadily reaching 20 percent in 1992. Those banks, however, were weak and this coupled with recession in most post-socialist economies and severing historical economic ties within the Eastern bloc. Inevitably it led to the accumulation of bad loans, which by 1993 accounted for 30 percent of all the loans. Only an ambitious reform program introduced by the government amended the situation. It forced banks to restructure their debt, increase capitalisation and consolidate. It also gave banks additional instruments. Only on rare occasions would the Central Bank inject capital on strict terms. Privatisation of state-owned banks continued. All those activities strengthened the domestic banking sector. Once the world realised that Poland had returned to the family of liberal democracies and market economies for good, foreign banks came to the country in large numbers.

What lies at the core of success of Poland’s banking sector development? Naturally, as always, there is a number of reasons:

First, the process of reforms resulted in a healthy mixture of foreign and domestic banks. The domestic sector developed and matured; the foreign sector brought capital and expertise and thus contributed to the system’s modernization and efficiency. Currently, the foreign sector owns around 65 percent of the market share and this share is slowly decreasing.

Second, a strong economy with a continuous long-term potential for growth attracts more actors from the international financial sphere and ensures that those already in the market do not want to leave. You do not abandon the place where profits are good and they will continue to be good for years to come. If you are a financial empire you do not get rid of the jewel in the crown.

Third, a strong state with strong institutions – transparent rules of the economic game and effective guardians of those rules, contribute to the quality of the banking sector. The Polish Financial Supervisory Authority (KNF) effectively exercises its power as a supervisory and controlling body.

Last but not least, most foreign banks in Poland have been domestically incorporated commercial banks, and not branches of foreign banks. In other words, although their owners reside abroad, they are Polish companies and are subject to Polish law and Polish supervision. For years the government has promoted this model and it remains the favorite legal structure for foreign banks. In most of those banks their chairmen are Polish nationals, a sign that Polish managers have become equally competent with their international peers from the global market.

Naturally, these conditions and arrangements cannot stop the flight of capital, but, in the times of a crisis they always make escape the unfavourable option.

Myanmar is at the crossroad. The banking sector needs rapid improvements, expansion and new capacity. It needs to catch up with the dynamic changes elsewhere in the national economy. The presence of foreign banks, with their money and expertise, is crucial. They can be easily a part of government strategy of the financial system’s development. And there will be space for a robust domestic sector too. What is most important now, is to make sure that the capital stays in the country. It will, if Myanmar continues its fast economic growth, and if investors, consumers and bankers are convinced that this is the best place for their money. By all means it is achievable. We, in Poland, did it.

Dr Andrzej Bolesta is Chief Economist at the Embassy of Poland in Bangkok and the editor of the book “From Central Planning to Market: Poland’s Transformation in a Comparative Perspective and the Lessons for Myanmar” published by Chulalongkorn University.