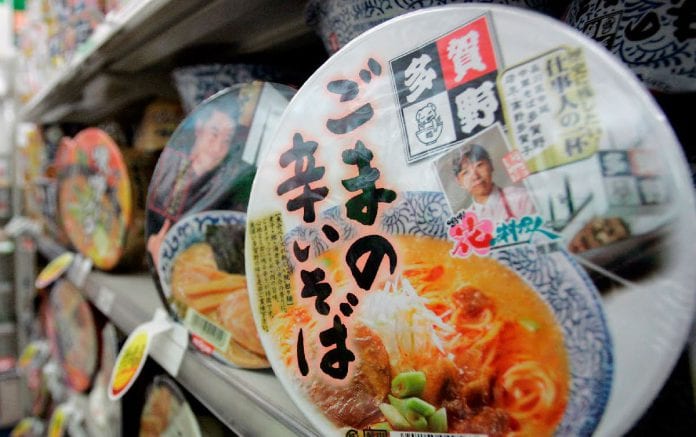 The factory will begin construction this year and the operation is expected to start in 2017. Acecook will invest $20 million for the factory, the total amount needed to construct the factory.

Acecook opened a branch in Yangon following the incorporation of Acecook Myanmar. The company teamed up with Japanese trading house Marubeni and a local firm to set up the joint venture in which Acecook has majority stake.

Acecook Myanmar is currently distributing and selling instant noodle packets in Myanmar which are imported from Vietnam.

Hirano Akira, managing director of Acecook Myanmar, said, “Instant noodle packets which are being sold currently are imported from foreign countries, so the taste does not match Myanmar citizens’ tastes. The Thilawa factory will produce noodles adapted for the Myanmar palette.”

The factory will be able to produce about 300 million units a year, 75 percent of Acecook’s output in Japan.

The Osaka-based company currently sells its products in 46 countries.