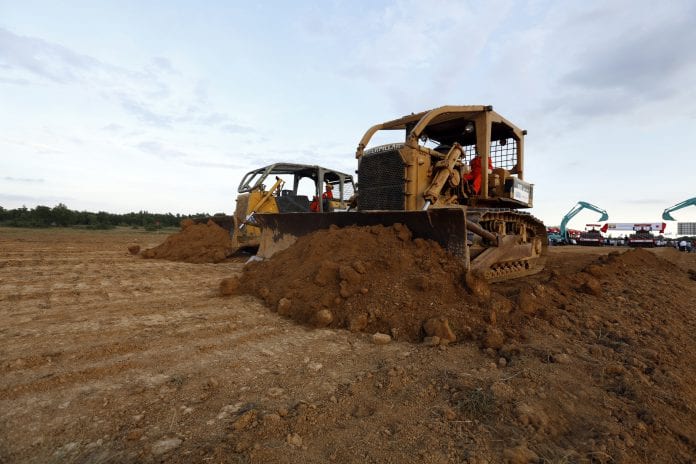 The sale of leasehold rights for operations in Thilawa Special Economic Zone (SEZ) has commenced on May 19, a Japanese consortium said.

The rights will be given for a period of 50 years with an optional extension of 25 years, the consortium, which is made up of Mitsubishi Corp, Marubeni Corp and Sumitomo Corp, said.

MJTD has been developing the 396 hectare “Class A Area” of the SEZ, which is scheduled to open in mid-2015.

Any of the three companies, which are Japanese marketing agents of MJTD, may be contacted for details on these lots, such as the available lot size, rent and other conditions, the consortium said in a statement.

The Class A Area is located approximately 20km southeast of the capital Yangon, and offers various incentives as a special economic zone.

Thilawa is touted as a key location, not only for export processing bases, but also for production bases targeting domestic demand.

The three companies will provide the infrastructure and utility services by applying the know-how they have developed in the industrial park business in ASEAN countries, the consortium said.

On April 23, the Japan International Cooperation Agency (JICA) signed a joint venture agreement for MJTD, making the development of Thilawa Class A the first public-private partnership business between Japan and Myanmar.

The Japanese government has committed to infrastructure development around the Class A Area such as power generation and port facilities through yen loans.