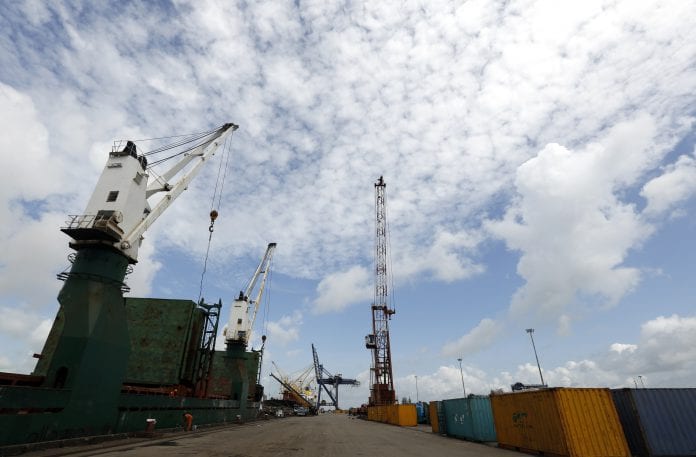 “According to our plan, we aim to open the counters in August. But we may open earlier than that,” U Win Aung told Myanmar Business Today.

The counters will make it easier for shareholders to get their dividends as share value increases, he added.

Shares of  Thilawa Special Economic Zone (SEZ) went on sale in March in a bid to raise K21.45 billion ($22.3 million) through selling 2.145 million shares (K10,000 each) to fund the first phase of construction of the SEZ 25 kilometres south of the country’s commercial hub Yangon.

Government had already included the plan of opening share exchange counters within three months after selling the shares in the company establishment guideline, said U Set Aung, who currently serves as the Vice Chairman of the Central Bank of Myanmar and also as the chairman of the government’s Management Committee of Thilawa SEZ.

The company will also set up annual meeting for shareholders to explain the company’s ongoing projects and dividends, said U Win Aung. He said the company will sell more shares depending on business requirement.