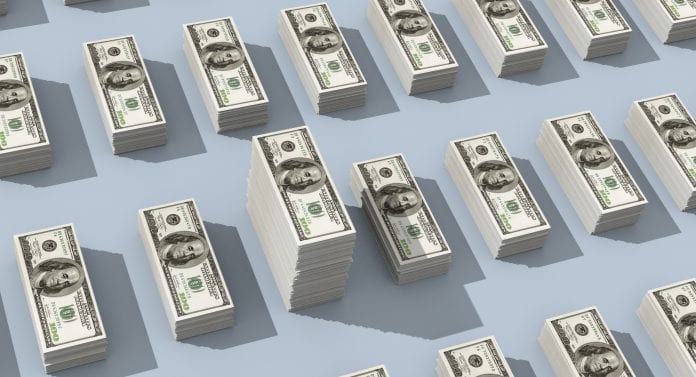 Legend says that there was a golfer who was invited by the King of Saudi Arabia to play golf. The man came all the way from America to play golf with the king. They played golf for few days, chatted for long duration and had great fun. Now it was time for the man to return to his country. The King was extremely happy for the time spent playing golf with the man. When the man was to leave, as a kind gesture, the King asked the man, “Please let me know what could I do for you – you have come all the way from America to play golf with me, I would like to present a gift to you.” The man couldn’t say a “no”, so he said, “I would love to have a golf club.” The king said good bye and the man went back to America. A month passed by and the man started to look out for the golf club in his mailbox. He thought as he was to receive a gift from the king of Saudi Arabia, it would be special. He thought he would receive a gold plated golf club with his name engraved on it, or a wooden crafted golf club with diamonds. After few days, as he was checking his mail box he saw a letter, which looked like a legal letter. He opened it and to his surprise it was a deed to a 465 acre golf club in America. He was shocked on what he received from the King.

In today’s time people think just like that man who was expecting a gold plated golf club in his mailbox. Lesser did he knew that his life had something big in store for him – he was destined to own his personal golf club. Today people are thinking small and limiting their own lives. It’s time for people to graduate their thinking to the next level and expect big things to happen in their lives.

When you think big, God plants ideas in your mind to make your dream come true. Let God sow bigger ideas in your mind and make you prosperous. When your heart believes in something big, it is an idea planted by the creator of the universe which is waiting to be fertilised. Don’t mute the voice of your heart – it knows what’s big for you.

Believe in a big life. Why you want to live an “OKAY” life, why not live and think like a King. We think small, but King thinks big. Tell me how you feel when you think big in your life (think about having a farmhouse instead of a flat, think about a Jacuzzi instead of a bucket of water for shower, think of five star accommodations instead of a local city hotel, think about peak health instead of thinking about ailments) – you feel a sense of joy, a rush of excitement moving through your body, it makes you feel good.

Thinking big is in our DNA, but due to our surroundings we tend to get a wrong perception of reality. We begin to think within the limitations of the real world. You should know that certain things in life which can’t be explained by pure logic. How our heart beats, what make our bodies work, how the sun was formed etc. yet we believe in these things without doubt.

Similarly, I would like you to believe in your dreams. You may not understand the logic but you know there is some supernatural power who is ready to guide you. Break free from limitations and start believing in bigger things in life. Let your mind be filled with abundance. Think big!