Thirty-one Hydro Projects Up for Grabs 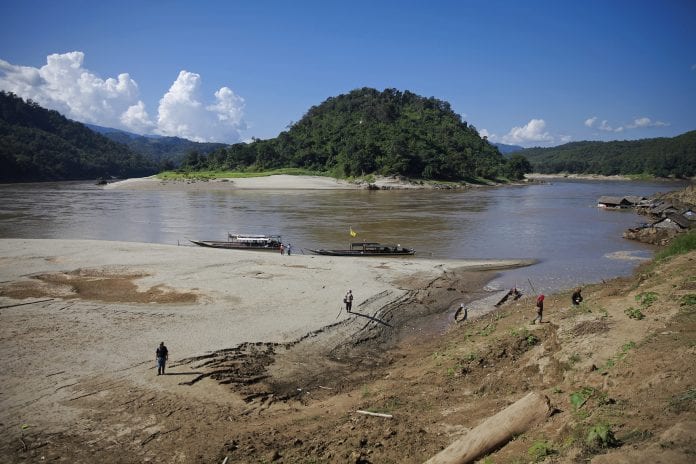 The Ministry of Electric Power announced that it will implement eight hydropower projects from a planned total of 39 and distribute the rest to local and foreign companies through joint venture or build-operate-transfer (BOT) basis.

“The ministry will implement eight projects with our own engineers. Currently, there are six BOTs and 14 joint ventures,” U Aung Ko Ko, director at the ministry, said.

According to polices undertaken by the National Energy Management Committee, Myanmar is set to build 43 hydropower plants, which can produce up to 42,000 megawatts (MW) of electricity.

A total of 25 memoranda of understandings (MoU) have been signed till date, U Aung Ko Ko said. However, several companies that signed MoUs later pulled out for various reasons.

Currently, the government is still assessing the possibilities of some projects. According to the National Energy Management Committee, 17 hydropower projects are now under assessment –nine from China, and the rest shared among India, South Korea and Thailand.

Most of the planned hydropower projects are located in Shan and Chi states, and Mandalay region, with majority to be implemented in Shan state, according to a World Bank report.

According to Japan International Cooperation Agency (JICA) and Asian Development Bank’s (ADB) special program for Myanmar’s energy sector, a total of 58 hydropower projects which can produce about 45,000MW of electricity can be finished within five to 10 years.