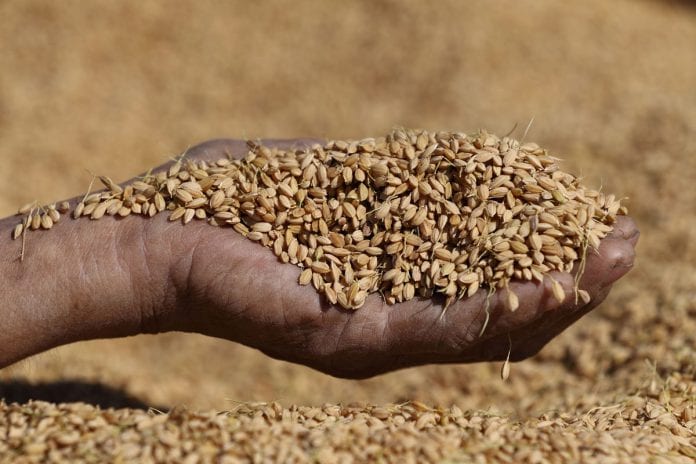 India, the world’s top rice exporter, is preparing to import the grain for the first time in nearly a quarter of a century to feed its remote and hilly northeastern region where rail freight is being disrupted due to a track overhaul.

The country will import more than 100,000 tonnes of rice from neighbouring Myanmar over the next several months, likely spread out across 10,000-30,000 tonne tenders, government officials said.

The imported rice and grain from domestic stocks will be distributed to the northeast region through Bangladesh’s Ashuganj port, the officials said.

The imports and the distribution arrangement underscore the extensive challenges India faces as it tries to become a regional agricultural powerhouse. But the quantities are too small to shake up the rice market.

India took the crown as the world’s top rice exporter in 2012, with nearly 10 million tonnes of annual overseas sales since then. It last imported rice in the early 1990s.

The country is undertaking the first major overhaul of the region’s rail infrastructure since the British laid tracks there nearly 100 years ago. The broadening of the railway gauge will start in October and is likely to be completed in April 2015.

The states of Tripura, Mizoram, Manipur, and parts of Assam state, which normally receive their grain supplies from the northern plains of India, look set to be impacted the most by the work, the officials said. Rice is the staple food of the region, with consumption estimated at 80,000 tonnes a month.

Bringing in the grain via Bangladesh, which is only a few hundred kilometers from the cut-off locations, is expected to be cost effective and less susceptible to delays than hauling it by truck across more than 1,000 km (621 miles) of mountain roads from traditional supply centers.

State-run Food Corporation of India (FCI), the main grains procurement agency, uses railway wagons to supply riceand other grains to the northeastern states. But in the absence of modern broad gauge railway tracks, supplies beyond Silchar in Assam frequently get delayed and disrupted.

Dependence on the region’s road network is also tricky. Road blockades are almost a regular feature in the militancy-hit region, where a long-running ethnic insurgency often leads to strikes and protests. The condition of the roads are also far from ideal.

“There are two highways – No.54 and No.40 – but the latter is in a bad shape because of pot-holes, leaving us with only one highway. For food supplies, it is always too risky to rely only on one highway,” said a government official directly involved in organising grain supplies to the region.

For a dry run, the FCI has started moving grains in ships from the eastern Kolkata port to Karimganj in Assam state. It is also testing an alternative route – shipping grains in barges to the Ashuganj port in Bangladesh for supplies to Tripura state.

“These are exploratory tenders. Let’s see what sort of response we get but we do see the need to import more than 100,000 tonnes of rice from Myanmar before the normal rail route is ready in six months’ time,” said a second official.             Reuters