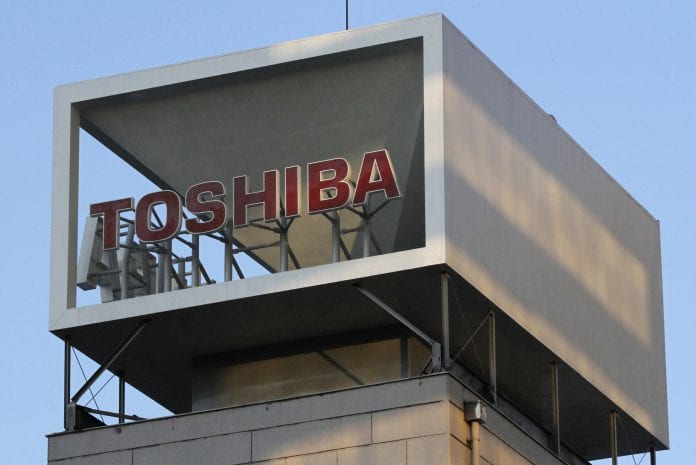 The Ministry of Electric Power Enterprise (MEPE) will use the equipment to construct the 308MW Upper Yeywa Hydropower Plant in northeast of Mandalay.

Toshiba Group previously supplied a hydraulic turbine for the 28.4MW Sedawgyi hydroelectric power plant in Mandalay in 1989, making this the second commission from Myanmar.

Hydroelectricity is currently Myanmar’s primary source of electricity, accounting for approximately 75 percent of the country’s power supply. There are plans to build more power plants in Myanmar to meet its growing energy needs, however, they have faced vehement protests from local communities and NGOs due to their likely impact on the environment, biodiversity and local people.

In 1894, Toshiba Group delivered the first Japanese-made 60kW hydroelectric generator to the Keage Power Station, Japan’s first commercial hydroelectric power plant. Since then, Toshiba has supplied over 2,000 hydro power generators with over 56,000MW generating capacity around the world.