Tourism Banks to Open This Year 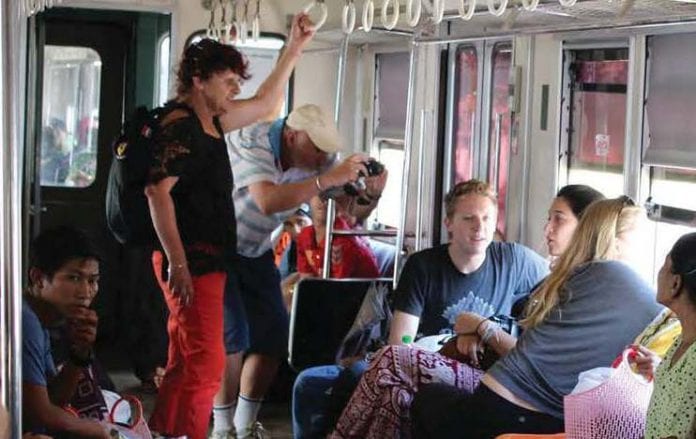 As part of a plan to promote the tourism industry, the Myanmar Tourism Federation is to establish Myanmar Tourism Development Bank in Yangon, Mandalay and Naypyitaw this year.

The bank branches will be opened based on the amount of available investment capital, U Khin Maung Yin, deputy chairperson of the Myanmar Tourism Federation, said.

“The [tourism development] banks will be founded as publicly owned organisations, in which the shares will be owned by hotel and tour operators. We have secured approval from the Central Bank of Myanmar (CBM),” he told Myanmar Business Today.

The federation received authorisation to raise investment capital and sell shares of the bank from CBM late last year. After opening, the banks will provide financial services to the hotel and tourism industry, so that they can receive required technology and expand their international business.

“This will lead to better development in the industry,” U Khin Maung Yin said.

Myanmar earned $926 million from its tourism industry in 2013, and $1.14 billion in 2014, according to Ministry of Hotels and Tourism Statistics.

In 2014, Myanmar attracted 3.05 million tourists, up 50 percent from the 2.04 million a year ago, but tourists are spending less per person, official figures show.