Tourism Boom Continues for Myanmar in 2014 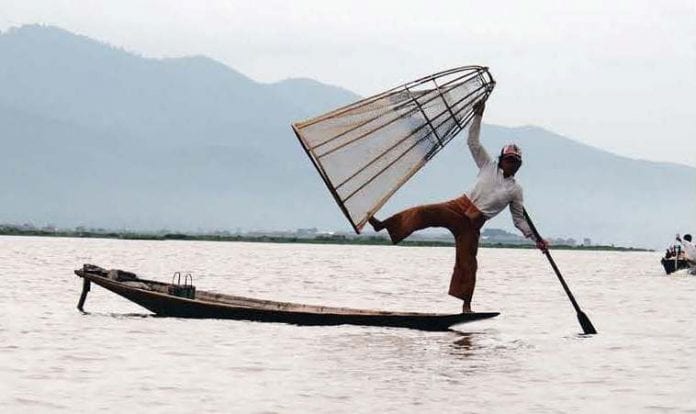 About 1,604,746 tourists entered the country from January to July, a 43 percent increase over the 1,121,795 visitors in the same period last year, Ministry of Hotel and Tourism data show.

Most visitors were from Asia, especially from Thailand, Japan and China, which have made up 71 percent of tourist arrivals this year, it said.

Tourism figures have been on the rise since in Myanmar since it opened up following decades of military rule. Last year saw a record-breaking 2 million arrivals.