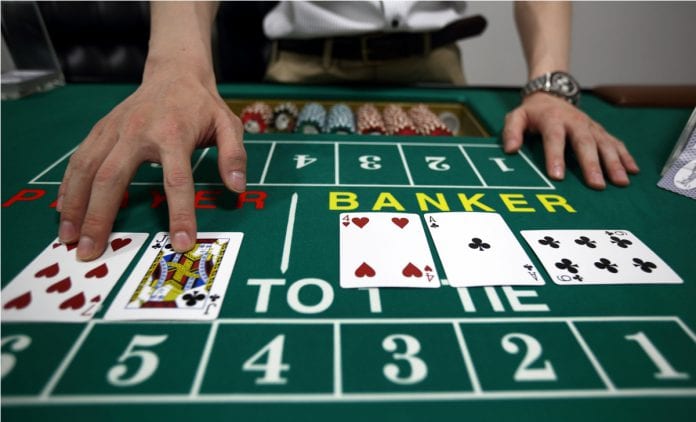 Three-star hotels in border areas will be allowed to open casinos, according to the Ministry of Hotel and Tourism (MoHT).

Only foreigners will be allowed to gamble in those casinos while locals will be banned from taking part, the ministry said, adding that the hotels letting locals play would be dealt with in accordance with the regulations.

“Only hotels in border areas will be allowed to run casinos because the main goal is to increase foreign cash intake,” said U Sai Kyaw Ohn, deputy minister of the Ministry of Hotel and Tourism.

The ministry is working with the Ministry of Home Affairs (MoHA) to adapt and revise both the Hotel and Tourism Law and the Gambling Law to legalise such operations. Both laws are expected to be amended before the end of this year, according to MoHT.

Myanmar’s bustling border areas, which have more than 100 hotels, have seen an influx of foreign tourists in recent years, generating demand for official casinos. At a later stage, hotels in other states and regions will also be allowed to open casinos, the ministry said.

Casinos are being set up in cities where underground gambling operations masquerade as arcade game centres, where under-the-counter exchange of game coins for cash thrives. Such centres are required to secure permits from relevant authorities and city development committees before opening, and can be prosecuted if gambling is part of their operations.

“Hotels around the world have opened casinos. But this needs to be strictly regulated because this is large-scale gambling,” said U Than Shwe, vice chair of Myanmar Hoteliers Association.