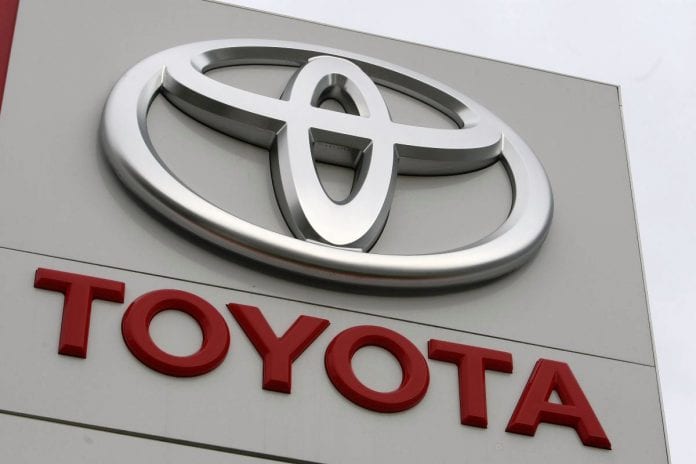 Japanese automobile giant Toyota Motor Corp said it plans to expand in Myanmar among new emerging markets for expansion as part of its push to attract first-time buyers, according to a Bloomberg report.

The world’s largest automaker also aims to make its mark in Cambodia and Kenya and get about half of global sales from emerging markets.

“Compared with North America, Europe or Japan, where buyers are mostly replacement buyers, it’s mostly first-time buyers in emerging markets,” Ihara, who is in charge of Toyota’s emerging-markets business, was quoted as saying. “It’s where the future growth is.”

Toyota and other foreign automakers are expanding in developing countries, where increasing numbers of consumers are becoming rich enough to afford cars for the first time. Nissan Motor Co, Japan’s second-largest automaker, will introduce its first Datsun model this month in India, after reviving the marque as a budget brand for emerging markets.

Toyota counts China, Southeast Asia, India and Brazil as its key emerging markets, Ihara said at the briefing, held to introduce senior management after a reshuffle by President Akio Toyoda in March.

Toyota is reviewing its forecasts for global sales and production for the 2013 fiscal year, Kodaira said in Nagoya, without being more specific.