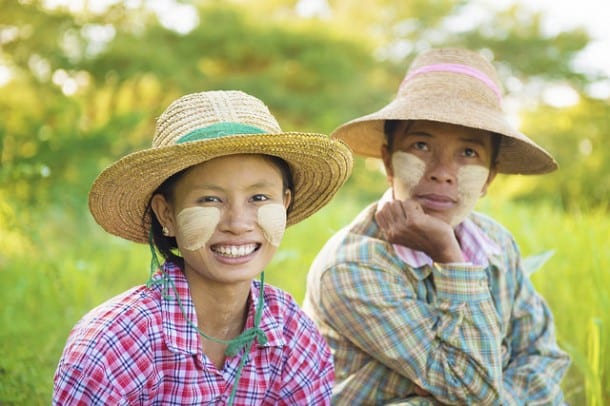 After four years of operating a hop on hop off bus service in Laos, Thailand, Cambodia and Vietnam, Stray has launched a new 11-day package named the ‘Mandalay Adventure.’

Stray Asia General Manager Holly Zimmerman said Stray is constantly seeking new products and unique experiences for our travellers, and when Myanmar opened to foreign tourists in 2011 after years of tight government restrictions, Stray aimed to be here.

“After researching this fascinating destination, it was obvious that this rich and diverse country could offer a variety of experiences. Stray travellers will delve deep into the rich history, discover spiritual awareness and interact with locals in hill-tribe villages in this once in a lifetime adventure,” said Zimmerman.

From January 2015 the trip will operate scheduled departures starting and finishing in Mandalay, the hub for northern tourist attractions.

Stray has also put together a three-day Yangon Arrival Package, which will allow passengers a chance to immerse themselves in the former capital.

“Stray is known for delivering high-quality tours in both New Zealand and Southeast Asia, and Myanmar will be operated to those same standards.

“We will engage like-minded travellers in real local culture, and the incredible experiences this emerging destination has to offer,” Zimmerman said.

A few of the highlights of the new Stray Myanmar Adventure include a guided trek to an exclusive overnight experience in an ethnic Shan village, sunrise temple tours by horse and cart, spiritual teachings with a Buddhist monk, a river boat journey and learning the traditional art of applying Burmese make-up in a local village.