Twenty Firms Drop Out of Bidding on Myanmar Offshore Blocks 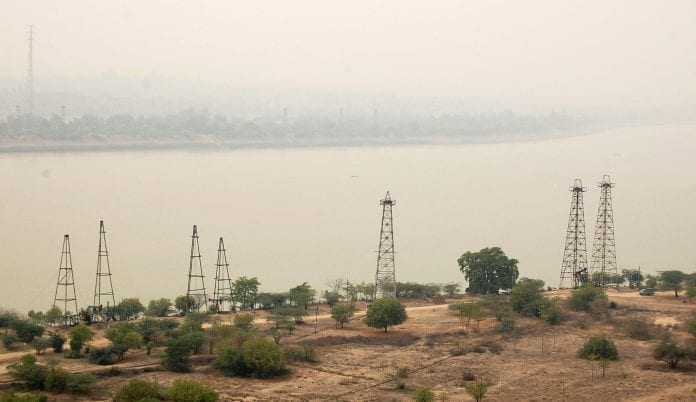 About 20 companies dropped out of the final phase of bidding for oil and gas blocks off Myanmar’s coast, a senior energy ministry official said.

While 61 companies were qualified to bid, only about 40 submitted applications by the November 15 deadline, according to the official who declined to name the companies.

“Processing is still going on,” he said on condition of anonymity as he was not authorised to speak to media.

Myanmar is offering 11 shallow and 19 deep-sea blocks. Those chosen to develop shallow blocks will be required to work with local partners, while foreign companies can develop deep-sea blocks on their own as few local companies have experience in the sector.

Total, PTTEP and Petronas have “a considerable edge over newcomers”, because they already have experience and infrastructure in Myanmar, according to an October 21 analysis by VDB Loi, a law firm that has advised three “super majors” on investment in oil and gas exploration in Myanmar.

For the first time in Myanmar, the winners would be required to perform Environment Impact Assessments before final approval from the country’s investment commission, the energy ministry official said.