UK Most Open to Foreign Investment in ICT Sector: EIU 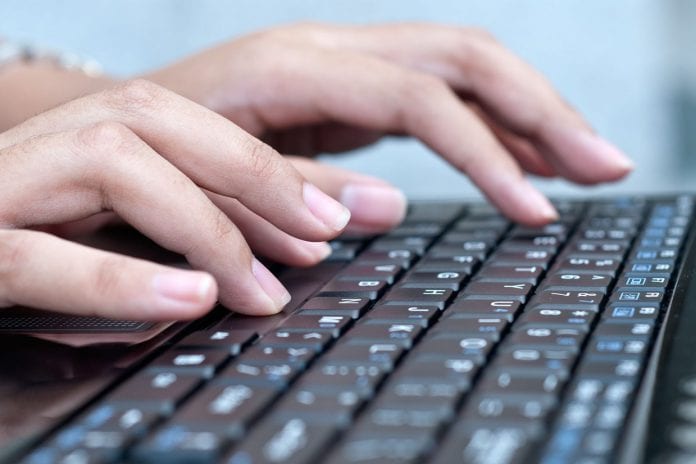 A new index published by The Economist Intelligence Unit (EIU) shows that northern European countries have the most open ICT sectors, with the UK ranking first, followed by the Netherlands and Germany.

The ICT Globalisation Index, commissioned by Huawei, is a quantitative ranking of the degree of globalisation of national ICT sectors. The ranking comprises more than 25 indicators across four thematic categories: openness to ICT trade, openness to foreign investment in the ICT sector, R&D globalisation, and strength of the ICT environment.

The UK tops the overall index, particularly for its strength in the openness to foreign investment category, EIU said.

The reason for its openness, the report says, may be due to its lack of domestic innovation, which is indicated by its relatively low proportion of ICT patents.

Laurel West, the editor of the report, said: “The research shows that while there are great benefits to having an open and globalised ICT sector, all countries have some ways to go in order to take full advantage.

“Amid the current cyber security concerns, it seems the challenges to greater openness will only grow greater.”

Emerging markets performed well in openness to ICT trade – China is second in this category overall, India eighth. But they fare poorly in their current ICT environment, which captures internet, mobile and broadband penetration as well as ICT usage and spending – here China is 17th and India is last.

The report shows striking differences in how countries tackle tensions between the benefits of greater ICT openness and the potential cyber-security challenges that come with it.

For instance, despite the fact that global businesses in many sectors such as financial services and e-commerce rely on the free exchange of data across borders, many territories are now introducing restrictions on such flows, with some mandating that data use is linked to where it is geographically stored. This makes it difficult for global firms to operate.