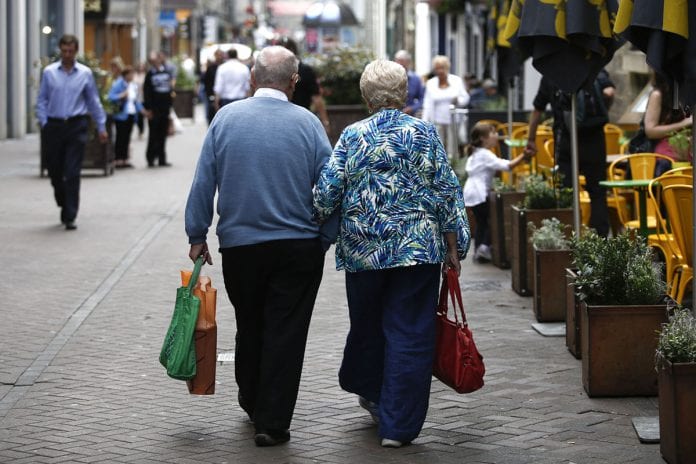 For some reason the UK government doesn’t seem to be able to help themselves. Lately I seem to get an email every few days about new changes being discussed with regards to pension law changes. Sometimes it is David Cameron and other times it is Osborne, but one thing is clear. It is getting increasingly difficult to long term plan in an environment where it is tough to know what the legal framework will be in just a few years’ time.

The government is very fond of doing 180 degree turns as is evidenced by the lifetime allowance limits on pensions. First they moved it all the way up to £1.8 million over the period of a few years only to turn around and start bringing it back down to where it currently sits at £1.25 million. Now David Cameron has announced he intends to try to cram a last minute inheritance tax nil rate band increase into the 2015 budget that comes into effect next April. How far he didn’t say, and of course we don’t even know for sure if it will come to pass.

As far as the ability to transfer a pension offshore for those who retire outside of the UK, as of now it appears the ability to do so will remain in place. Of course the government has announced that they intend to add some form of new legislation that will come into in effect in April. Unfortunately they are keeping the changes a secret so nobody really knows what to expect.

My hope is that they are only interested in making changes that would affect those who retire inside the UK with a QROPS pension. It does only seem fair that those who do so should not gain an unfair tax advantage over other “residents for tax purposes”, however many fear they will over reach as legislators around the world are well known for doing. My biggest worry is that they will introduce some kind of exit tax, and if they did this at the individual’s marginal rate it would be a horrible news for expats with UK pensions.

If you have built up considerable UK pension benefits now is the time to look into getting them out of the UK tax net before the ability to do so disappears. On top of the tax benefits of transferring to a low tax jurisdiction, there is also much greater stability in terms of local pension regulation. The financial services sectors of these jurisdictions is often their biggest industry and thus they make sure to keep accommodative legislation in place as it protects their income and the well-being of their citizens via jobs and the taxes raised. Even if the rates are much lower, a little bit of something is better than a whole lot of nothing. These places understand this even though the UK apparently doesn’t.

The UK seems to be looking for answers to their budgetary problems anywhere they can, and in some instances the policy changes appear as if they are giving a little with one hand while simultaneously taking much more with the other. The move to allow drawdown flexibility is a perfect example of this, as the treasury appears to have discovered that it likely will raise a ton of extra tax revenue by the move, while giving them the image of actually caring about pensioners in the process. Transferring your pension offshore can not only save you a ton of money in taxes, it can also remove the uncertainty of a constantly evolving legal framework for pensions held within the UK.