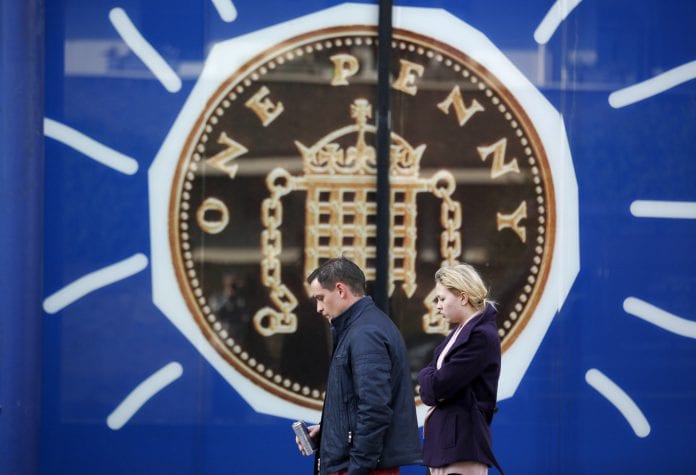 The recently announced proposals in the new UK budget set the stage for a complete reform of the pension laws. Many expats working or retiring in Myanmar are very likely to be affected by some of the changes. The consultation period could see some fierce debate, but if the budget is signed into law as is then there will be some drastic changes to not only the UK pension market but likely the offshore one as well.

For defined contributions pensions, also called money purchase schemes, the government is considering allowing the scheme members to have complete flexibility in drawdown once they reach retirement age. This essentially means they could cash in their entire pension if they want and instead of paying a 55 percent unauthorised payment charge they would be taxed at whatever their marginal tax rate happens to be that year. This would speed up the collection of revenue for HMRC as many are likely to encash their pensions upon reaching retirement age.

The worry of course is that people will go out and blow it all and then need to be supported by the state. This was the logic behind forcing pensioners to take an annuity to secure an income for life, but with interest rates remaining low for so long many pensioners have been getting a horrible deal on their annuities. This budget would represent essentially a 180 degree turn around from the government’s previous stance. Indeed the HMRC has been very aggressive in preventing those who have transferred offshore to a QROPS to continue to follow the UK drawdown guidelines based o GAD rates.

The budget also called for a consultation on the death tax, which taxes any remaining lump sum left in a pension at 55 percent before it can be passed on to beneficiaries. Many in the industry worry that the option to transfer a pension outside of the estate, such as into a QROPS, may soon be a thing of the past. It is still too early to know for sure which way the government will go, but the window to remove a pension from the UK tax net may be getting ready to close, at least in terms of IHT. However, it may also not be far off that one can transfer a pension offshore, and cash in the entire amount at a much lower tax rate than in the UK. We will have to wait and see if QROPS trustees interpret the government’s change of stance as meaning that they also can allow the same flexibility.

Those who have valuable defined benefits schemes or defined contribution schemes which attract significant tax liabilities may be well advised to at least look into transferring offshore now as the option may not be around for much longer. However, if you have a smaller pension pot, the best advice going forward may in fact be to leave it in the UK and cash it in over a few years while you are in a low tax bracket in retirement. The upper limit on triviality payments, where a pension is allowed to be paid out completely in a lump sum because it is too small to provide a reasonable income, would also be increased. A total of 30K GBP in a maximum of three pensions, up to 10K per pension, would qualify for the triviality payments.