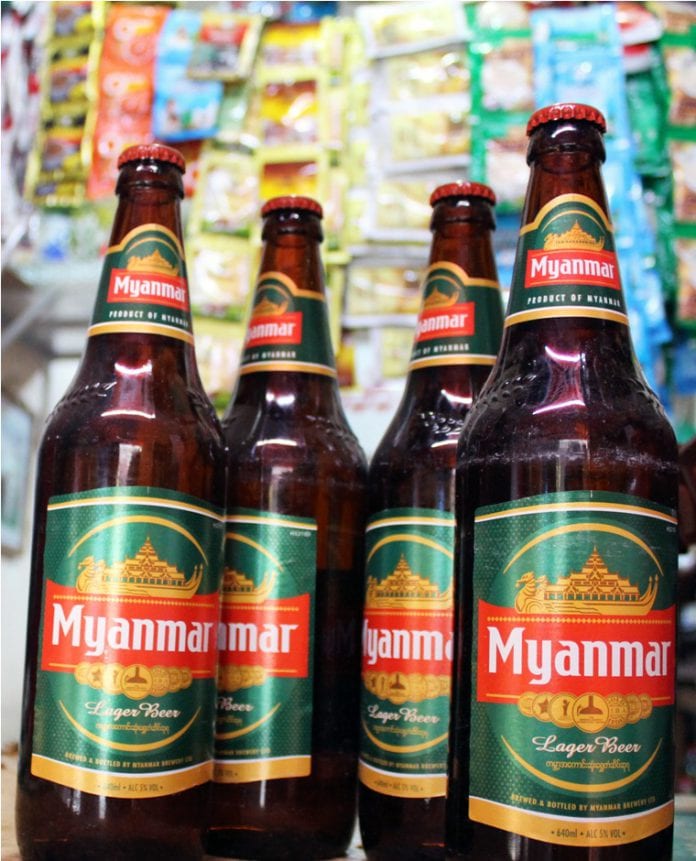 The Union of Myanmar Economic Holdings Ltd (UMEHL), a military-controlled conglomerate, said it has won a legal case against Singapore’s Fraser and Neave Ltd (F&N), giving it the full control over Myanmar’s largest brewery.

The Myanmar firm currently owns 45 percent of the brewer while the Singapore-listed firm owns the rest.

The scuffle was seen as a trial of the business climate in Myanmar for international companies at a time when rapid reforms have enticed foreign investors and western governments to the former castaway country.

Following the post-isolation changes, this dispute led to a debate in the international media about a lack of legal protection for foreign investments.

In a rare public statement last year, UMEHL said the case is not about investment laws in Myanmar or how foreign investors are treated, describing the concerns and assumption of politicisation as “erroneous”.

After the ruling, MEHL said there had been a clear default by F&N on their joint venture agreement and that taking the matter to arbitration in Singapore showed they were dealing with the matter using proper legal channels.

“It is very important for Myanmar that foreign investors have confidence in the way we do business,” Myint Aung, MEHL’s Deputy Managing Director, said in a statement released last Friday.

“The conduct of this arbitration shows our commitment to the rule of law and that we will always adhere to due process.”

UMEHL is on the “Specially Designated Nationals List” of the US Treasury. Assets of individuals and companies on the list are blocked and US persons are generally prohibited from dealing with them.

Myanmar Brewery manufactures brands such as Myanmar Beer, Myanmar Double Strong and Andaman Gold. It has an 83 percent share of the country’s beer market, according to an F&N presentation in May.

Myanmar Brewery Ltd was set up in 1995 by UMEHL with Heineken NV through its Asian arm, Asia Pacific Breweries Ltd (APB), which transferred its 55 percent stake to F&N in 1997.