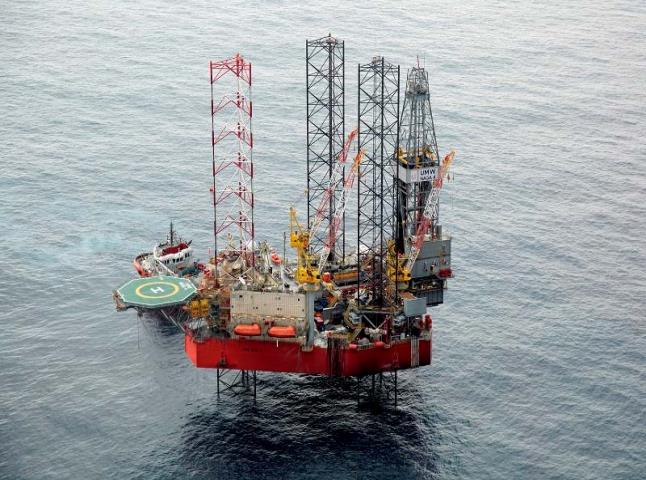 The contract, with an estimated value of $51.3 million, will be based in the Gulf of Mottama (Block M3) in Myanmar, where UMW will assign its newest rig, UMW NAGA 5.

“The contract is for five firm wells (approximately 250 days excluding mobilisation and demobilisation), and may be extended for one optional well thereafter,” UMWOG said in an announcement on local stock exchange Bursa Malaysia.

UMW NAGA 5 is currently in the Philippines, serving a drilling contract with NIDO Petroleum Philippines for drilling operations offshore Philippines, which is expected to be completed by July.