UN to Help Lift Myanmar Out of Least Developed Countries 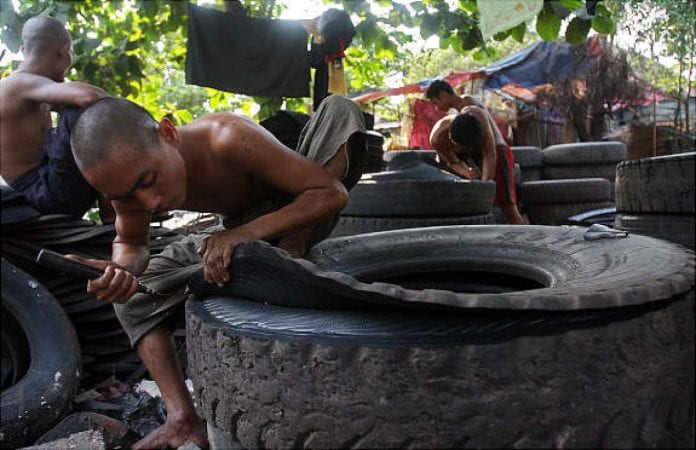 The United Nations Conference on Trade and Development (UNCTAD) said it will provide technical assistance to Myanmar to help lift it out of the Least Developed Countries (LDC), the President’s Office said.

The Geneva-based UNCTAD made the pledge when Myanmar Vice President U Nyan Tun met with visiting UNCTAD Secretary-General Mukhisa Kituyi in Naypyitaw.

The pair focused on technical assistance from UNCTAD for implementation of the procedures on gross national income, human assets index and economic vulnerability for graduation of Myanmar from LDC status.

In July, Myanmar set up a national-level committee cooperating with UN organisations in its efforts to make Myanmar move out of the three criteria in line with the 2015 UN Millennium Development Goals.

The United Nations listed 25 countries as LDCs in 1971 and now the number of LDC countries has risen to 48. Myanmar has been included in the list since 1987, a year before the previous military government took over.

The UN Economic and Social Council is mandated to review the LDC classification every three years and report its findings to the UN General Assembly.