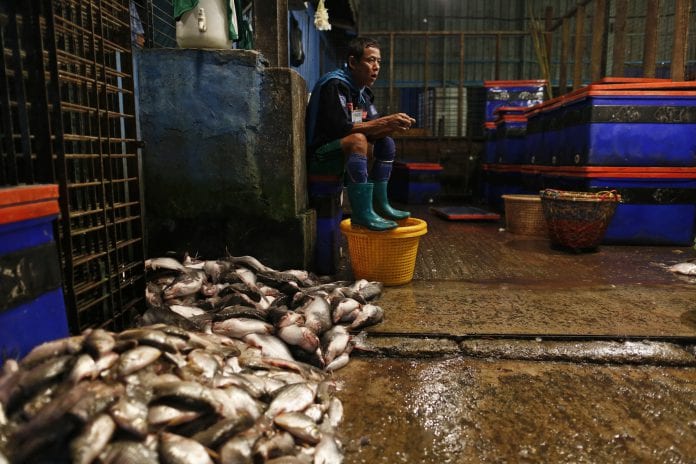 Twenty out of 116 factories have already got the licence to export their products to EU markets while most of them export to neighbouring China.

Total proceeds from the export of marine products during the fiscal ending on March 31 were $530 million against the target of $700 million and the shortfall was attributed to the depletion of fish stocks in Myanmar waters and unsuccessful operations due to lack of commercial viability.