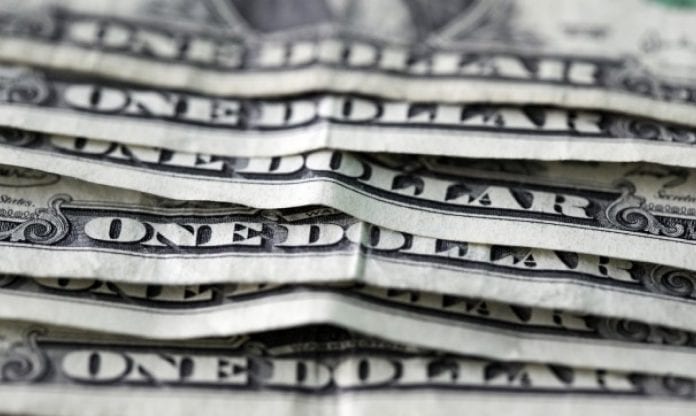 The Union Tax Law, which went into effect this fiscal year starting in April, will lower several significant taxes on foreigners and foreign companies residing in Myanmar.

The non-resident income tax rate will be lowered from 35 to 25 percent, which will affect branch offices operating out of Myanmar, foreigners working in the country, as well as outside companies deriving income from Myanmar, according to Edwin Vanderbruggen, a partner at law firm VDB Loi, who was commenting on a draft version of the law.

This means that, in theory, foreign companies will be taxed at the same rate as local companies, which is important in order to uphold several international treaties.

While income derived from Myanmar will be taxed at 25 percent, this new law also states that the salaries of non-residents – those who spend fewer than 183 days per year in the country – will be taxed progressively, from 0 to 25 percent.

Branch offices are currently rare, but as foreign banks move into the country, this is expected to change.

The capital gains tax will also lowered from 40 percent to 10 percent, except for those in the oil and gas sector. This represents a huge lost opportunity for the government, said Edwin.

“Lots of people have built up a high potential gain and were wondering how on earth [they] can get it out without paying 40 percent. These people just became the luckiest people in Yangon.”

He admitted that this rate was unusually high, saying, “40 percent is really unreasonable. Very few countries have such a high capital gains rate. The only one I can think of is the United States, and they can get away with it.”

Singapore-based companies already enjoy a capital gains tax rate of 0 to 10 percent due to a bilateral tax treaty, so this lowering of the rate gives investors less incentive to set up shell companies in Singapore to operate in Myanmar.

However, capital gains can be had tax free for Singaporean companies if the seller only sells a fraction of their shares.