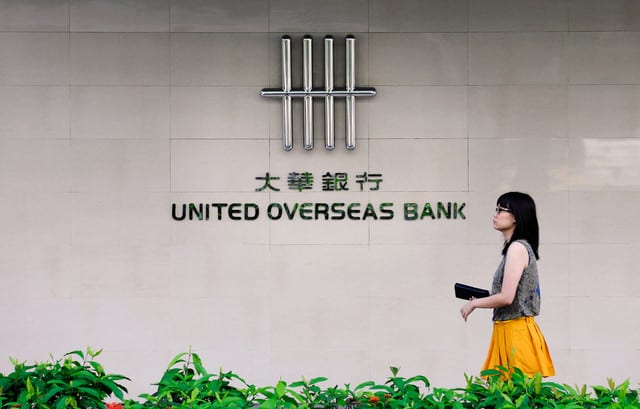 Royal GK, an engineering procurement and construction company, was commissioned by the Myanmar Central Power Co (MCPC) to procure gas engines for the construction of a gas-fired electricity power plant in Hlawga, Yangon.

MCPC has an agreement with the Ministry of Electric Power to own and operate the power plant.

Ian Wong, managing director and head, Group Strategy and International Management, UOB, said UOB’s business approach for Myanmar is to partner its clients in investing in industries that the country deems necessary to support its long-term economic growth.

“As  Myanmar  has  prioritised  the  provision  of  power  in  the  creation  of  new  industries  and  job opportunities for the country, we are keen to finance companies such as Royal GK to help support the infrastructural needs of the country’s economic transformation.”

The government has identified investment in the power sector as a priority to meet the rising demand for reliable sources of energy for households and businesses, according to the Framework for Economic and Social Reform of the Myanmar Planning Commission.

According to the Asian Development Bank, only a quarter of Myanmar’s population of 51 million people currently has access to electricity.

The power plant is expected to start producing 175,000 MWh of electricity per year when it is completed in June this year.

The signing of the financing agreement with Royal GK is one of many companies that UOB has financed to provide electricity to Myanmar. Last year, UOB financed Singapore-based Asiatech Energy in building a combined cycle gas-fired power plant in Mon state. The bank has also partnered US-based APR Energy in their construction of a 100MW power plant in the Mandalay.

UOB is one of nine foreign banks to receive a Foreign Bank Licence from the Central Bank of Myanmar in October last year.