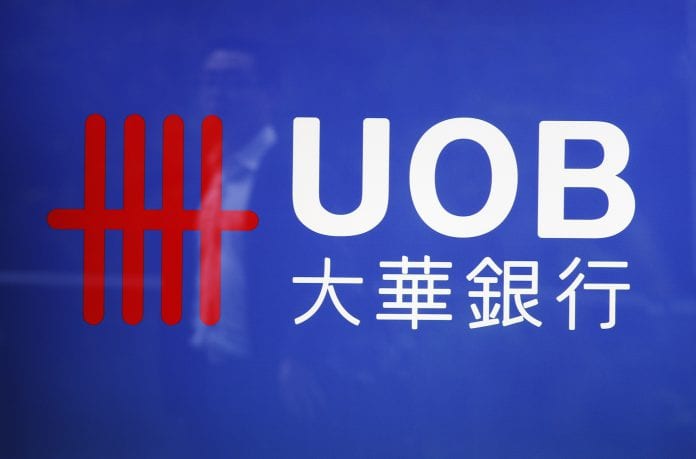 This is the first onshore loan announced by a foreign bank in Myanmar since the awarding of banking licences to nine foreign banks last October.

Ian Wong, managing director and head of strategy and international management, UOB Group, said the hospitality sector has been identified by UOB as one of the key industries the bank will focus on as it expands its business in Myanmar.

“The financing of a new hotel in Yangon is in line with our approach of supporting businesses that are helping to drive the development of Myanmar. As tourism is expected to be a main contributor of new jobs in Myanmar over the next decade, we are keen to partner companies such as Rangoon Excelsior in helping to build the necessary tourism infrastructure …,” Wong said.

According to the McKinsey Global Institute, the hospitality sector is expected to contribute $14.1 billion to Myanmar’s Gross Domestic Product by 2030, up from $0.6 billion in 2010, making it one of the fastest-growing sectors in the country.

The loan for Rangoon Excelsior will be used to refurbish a former colonial building in downtown Yangon into a five-storey hotel. Su Su Tin, managing director of Rangoon Excelsior, said the new hotel will cater to the increasing number of international tourists in Myanmar who are attracted by the country’s cultural heritage and natural attractions.

“As Myanmar transforms economically, we hope this hotel project can help preserve a piece of Yangon’s history for the tourists and the people of Myanmar. For us, Myanmar is a long-term investment and we hope to be able to work closely with UOB as we expand our business in the country,” Su Su Tin said.

The Singaporean bank, which opened its Yangon branch last week, said it will focus on providing corporate loans, trade and project financing and cash management solutions to regional and global companies expanding into Myanmar.

UOB said it expects to provide several more onshore loans within the first month of its Yangon branch opening for its regional and multinational clients in sectors such as manufacturing, hospitality and infrastructure. These loans will be used to set-up factories, retail shops and hotels.

Wong said the strongest interest in Myanmar is coming from its clients in Hong Kong, Singapore and Thailand. This is in line with findings from the UOB Asian Enterprise Report 2014  which shows that businesses from Hong Kong are the keenest to expand into Myanmar (31 percent), followed by those in Thailand (28 percent), mainland China (26 percent) and Singapore (21 percent).

“In our pipeline of deals, we have foreign direct investment coming from various regions, from Asia to Europe. This shows that Myanmar is becoming part of the expansion and investment plans of Asian and global companies,” Wong said.