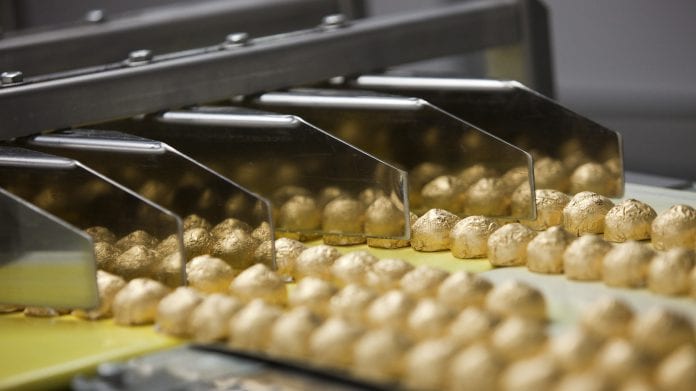 Filipino food and beverage manufacturer, Universal Robina Corp, will pour in $30 million to build a consumer food factory in Myanmar in its regional growth push, a top officials said.

The factory is expected be operational by the end of this year, URC president Lance Gokongwei reported to stockholders at the firm’s annual meeting last week, according to Filipino media reports.

He said URC had obtained an investment licence in Myanmar and had commissioned the establishment of its own facility in the nascent Southeast Asian country that will produce biscuits and confectionery products catering to the local market.

URC will own 95 percent of the Myanmar facility while 5 percent will be held by a local partner.

Besides the Philippines, URC has presence in Vietnam, Thailand, Indonesia, Singapore, China and Hong Kong. Thailand and Vietnam currently contribute the bulk of URC’s international business, accounting for about 80 percent.