US Hoping to Help Progress in Myanmar: White House 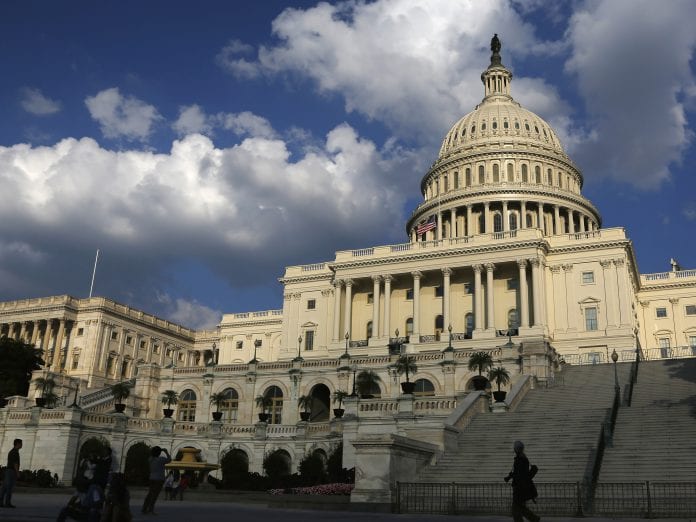 The United States hopes to "facilitate progress" in the democratic reform and opening up of Myanmar, with President Barack Obama set to discuss the planning for elections in the southeast Asian country, a White House spokesman said on Tuesday.

Deputy National Security Advisor for Strategic Communications Ben Rhodes, speaking on the sidelines of the Asia Pacific Economic Cooperation summit in Beijing, said Myanmar has a big opportunity to democratize but is still facing enormous challenges, and the outside world needs to remain practical about how long the transition will take.

The United States is concerned about the humanitarian situation facing Myanmar's Rohingya Muslim minority and is focused on the Myanmar government achieving lasting ceasefires with ethnic rebel groups in the country, the spokesman said.

Obama flies to Myanmar on Wednesday.