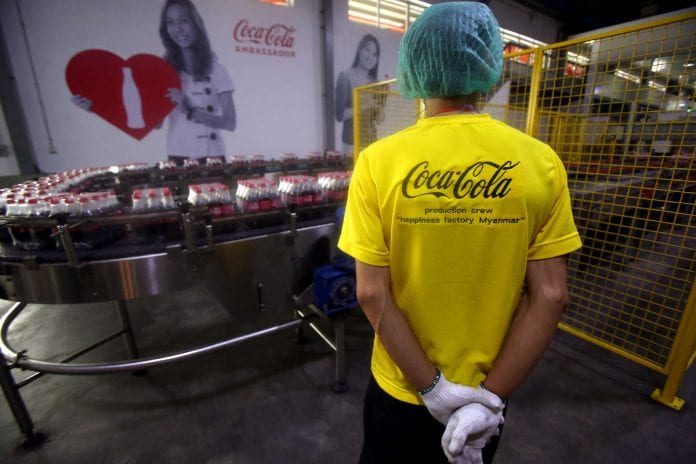 Investors from the United States are most interested in the energy sector among the potential investment options in Myanmar, according to secretary general of the Myanmar Investment Commission (MIC) U Aung Naing Oo.

“We have learnt that they want to invest in electricity generation, natural gas extraction as well as the infrastructure and tourism sectors. But American investment is relatively low so far,” U Aung Naing Oo said during his recount of his experience at the Myanmar Investment Forum held in New York recently.

Currently US conglomerate GE is providing financial and technical assistance to Myanmar’s Ministry of Electric Power to improve the power plants and the electricity production.

The government has also invited US energy firms to invest in Myanmar offshore natural gas blocs while 15 blocs are slated to be up for bidding in 2015.

The government has also invited firms from France, the United Kingdom, Singapore and Germany to form profit-sharing agreements in the energy sector. According to the government’s statistics as reviewed at a session of parliament, 4.14 billion cubic feet of natural gas had been produced during 2011-12 FY to 2013-14 FY, of which 78 percent was exported and 18 percent went to domestic consumption.

The government had privatised the import and distribution of fuels in June 2010 and since then the Ministry of Energy has been overseeing imports of state-owned entities while private companies and traders have been importing mainly gasoline and diesel.