US Manufacturers Refashion Themselves As ‘Lifestyle Brands’ 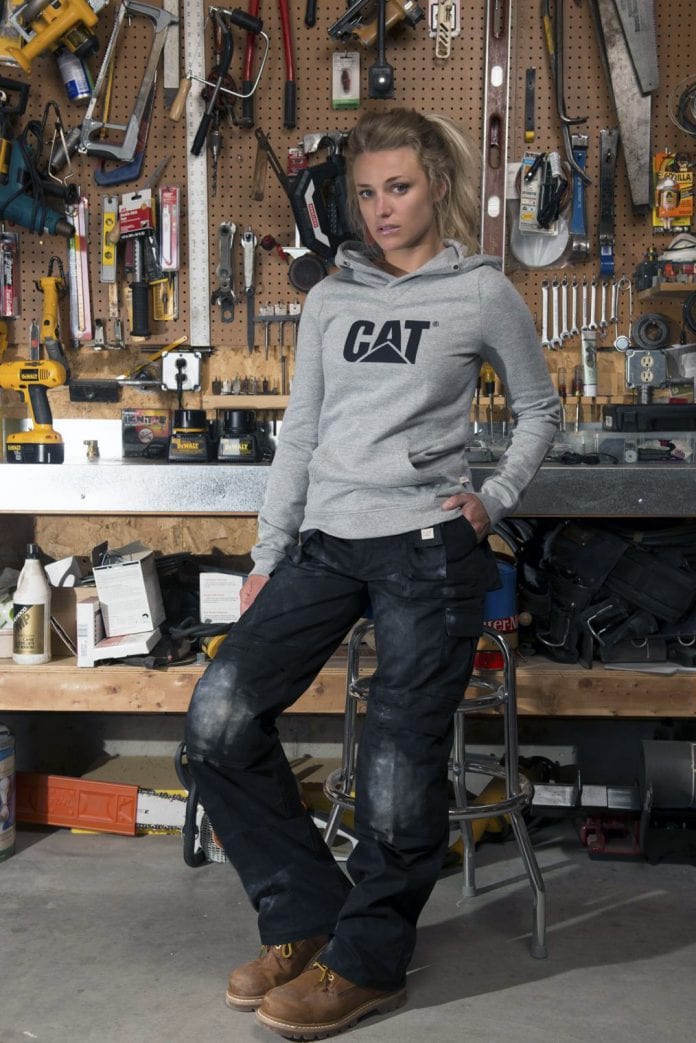 Call it concealed-carry chic: With all 50 US states now permitting people to pack pistols in public, it was only a matter of time before some company came to market with an apparel line targeting the gun-toting crowd.
Remington Arms Co, which has been making firearms for nearly 200 years, has just unveiled a collection of clothing and accessories, including the “Smoothbore Field Coat” ($1,295) and the “Double Derringer Leather Vest” ($300).
In drawing a bead on the apparel market, Remington becomes the latest US manufacturer to try reinventing itself as a “lifestyle brand” as a way to bolster its bottom line.
Next up is Winnebago Industries Inc, the US maker of motorhomes and trailers. In October, the Forest City, Iowa-based motorhome maker announced an agreement with Brandgenuity, a New York-based licensing agency, to put the Winnebago name on a range of outdoor fashions and camping gear.
“We stand for quality products and a fun lifestyle,” Randy Potts, the company’s chairman, chief executive and president, told Reuters. “We think there’s an opportunity to leverage that beyond RVs.”
As Remington and Winnebago step into the market for soft-good extensions of their hard-metal brands, they may have learned from the successes – and the misfires – of others that have gone before them, including Caterpillar Inc, Deere & Co and Harley-Davidson Inc.
History suggests success can be elusive for such brands, which do not always transfer well onto products cut from cloth.
Remington’s line of clothes and accessories – offered by catalogue but also available online – includes everything from a five-piece leather luggage set complete with gun sleeve and pistol case ($1,675) to a cotton-twill “shooting shirt” ($150).
Perhaps the most eye-catching part of the collection is the “Double Derringer Leather Vest” with two “zippered ambidextrous concealed weapons pockets.”
Not sure how that works? No problem. The catalogue features a picture of a grim-looking male model, eyes cast to the ground, drawing a blued-steel semiautomatic pistol from one of the secret pockets.
Remington, which can claim to be one of the oldest US manufacturers and still operates a plant in Ilion, New York, where the company was founded, says it took the plunge in response to customer requests.
“Our history is one of building hand-forged, craftsman-like quality products,” said Ross Saldarini, the company’s general manager for lifestyle products.
“So when our customers asked us to build them some additional products, some apparel products, we decided to create a brand for Remington that would try to capture some of that heritage and history.”
The benefits of branching out range from simply building brand awareness to increasing sales of core products, said Adina Avery-Grossman, a partner at Brandgenuity.
It can also create a healthy revenue stream – an attractive proposition for companies like Caterpillar, Winnebago and others that are struggling for growth in their core businesses.
Deere, Caterpillar and other companies do not disclose royalty receipts. “That’s a highly confidential number,” said Mark Jostes, the head of Caterpillar’s retail business development group. But the revenue can be substantial.
Jostes estimates Caterpillar’s authorized licensees – including Wolverine World Wide, Summit Resource Imports and Toy State – sold $1.1 billion in Cat-branded merchandise last year.
Cat has moved from simply licensing merchandise to approving nearly 75 retail stores around the world – most in Central and South America and the Caribbean.
“If you go to England, Chile, China or the Middle East, if you say you work for Caterpillar, they’re likely to say, ‘Oh, the footwear and apparel company?’” Jostes said.
It’s not just hats, T-shirts and boots. Although Deere shies away from most food products – “It spoils … and our leadership has come to the conclusion that the results of those sales are not worth the challenges,” said Dale Paschke, Deere’s manager of brand licensing – the Moline, Illinois-based farm equipment maker has allowed a company to sell “Johnny Pop” popcorn, featuring a picture of one of the company’s green and yellow harvesters on the package.
Fans of Caterpillar, meanwhile, can now buy the Cat B15, a rugged Android 4.1 phone designed and built by Bullitt Mobile. And Jostes hints a Cat-branded laptop may be next.
There are some risks. Incidents like the collapse in April of a Bangladesh clothing factory that killed more than 1,000 workers created a reputational backlash for the retailers and apparel brands connected with the plant – though none of the manufacturers that have moved into apparel saw their brands connected to that disaster.
Another potential pitfall: Companies must ensure products carrying their names are consistent with the core brand’s values. Caterpillar, for instance, is about “empowerment and authenticity,” according to Jostes, while Winnebago is about “elegant design,” according to Avery-Grossman.
To date, the downside risks have proved manageable. “We’ve never seen a licensing program undo or kill a brand,” Avery-Grossman said.
Deere has balked at pitches to market John Deere-branded duct tape and lighters. Another no-no: booze, even though much of it is distilled from corn harvested by Deere combines.
“We turn down many opportunities that could be much more profitable to the business because we don’t think it’s appropriate for our brand,” Paschke said.                       Reuters