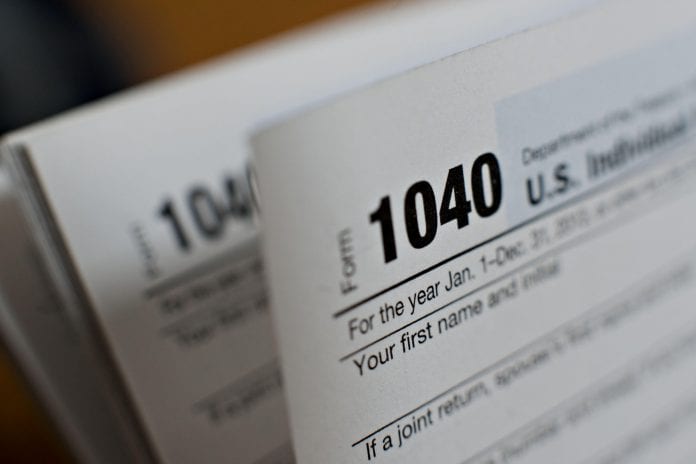 Singapore has reached a tax information-sharing agreement with the United States under a new law meant to combat offshore tax dodging by Americans, a US Treasury Department spokeswoman said last week.

The deal, which was expected for more than a year, will make it much easier for institutions in one of Asia’s biggest wealth management centres to comply with US rules, and puts it ahead of rival Hong Kong which is yet to finalise a deal.

Set to take effect on July 1, the Foreign Account Tax Compliance Act of 2010 (FATCA) will require foreign banks, investment funds and insurers to hand over information to the US Internal Revenue Service about accounts with more than $50,000 held by Americans.

Foreign firms that do not comply face a 30 percent withholding tax on their US investment income and could effectively be frozen out of US capital markets.

The Singapore deal, known as an intergovernmental agreement (IGA), will come as relief to the city-state’s wealth management industry which had S$1.63 trillion ($1.30 trillion) in assets under management at the end of 2012.

Like most of the other FATCA deals, the Singapore agreement will allow firms to report US account-holder information to their local tax authority, which will send it along to the IRS, saving them from dealing directly with the US tax authorities.

The Singapore deal was agreed “in substance” and must be finalised by the end of the year.

“The advantage this gives to Singapore institutions is the certainty on how they should go about their compliance efforts and make the relevant registrations,” said Michael Brevetta, who is PricewaterhouseCoopers’ FACTA lead for Southeast Asia.

Hong Kong is looking to sign a similar agreement, and inked a separate tax information agreement with the United States in March as the first stage to achieving a full IGA, although it is unclear if that will be done before July 1.

China has also been in talks with the US Treasury on whether to sign such a deal, although no information has been released on how much progress has been made.

Financial firms in countries that have not reached a FATCA pact must report directly to the IRS and risk violating local privacy laws, a particular risk in China, which has broad state secrecy rules.

More than 60 IGAs have been negotiated to date, including deals with Indonesia, Peru and Kuwait announced in recent days, according to the Treasury Department’s website.