US States Aim to Promote Potatoes in Myanmar, SE Asia 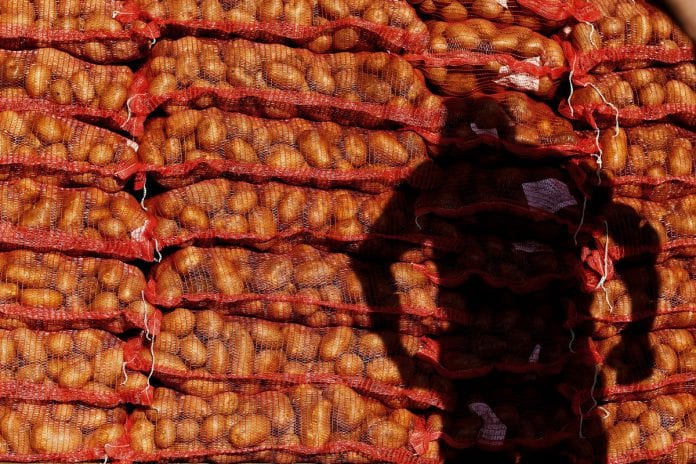 Potato commissions from the American states of Washington and Oregon embarked on a trade mission to Myanmar, the Philippines and Vietnam last week to tap the growing potato market in Southeast Asia.

In Myanmar, the trade mission’s focus was on exploring the region for a better sense of how Washington growers can best serve consumers in the country, a WSDA statement said. The delegates also visited government officials to discuss market access issues, including tariffs.

The trade mission kicked in Manila on October 28 with a seminar for local chefs focusing on new ways of preparing potatoes to help drive interest among local consumers. The delegates held similar seminars in Hanoi and Ho Chi Minh City in Vietnam.

“Potatoes are among Washington’s top commodities, and while the countries we will visit provide market access to our growers, expanding those markets can lead to more opportunities and more jobs in our state’s agriculture sector.”

Washington’s potato industry was valued at $700 million in 2012 and supports an estimated 23,000 jobs, while contributing $4.6 billion annually to the American economy.

“Washington is home to the highest yielding potato fields in the world and the quality potatoes our growers consistently produce are desired throughout many countries,” said Chris Voigt, executive director of the Washington State Potato Commission.

“More than 90 percent of the nearly 10 billion pounds of potatoes grown in Washington each year will leave the state and somewhere around half of those will be shipped to international markets. We continue to see international exports play a larger role for our industry and we look forward to building upon that success with our trade mission.”