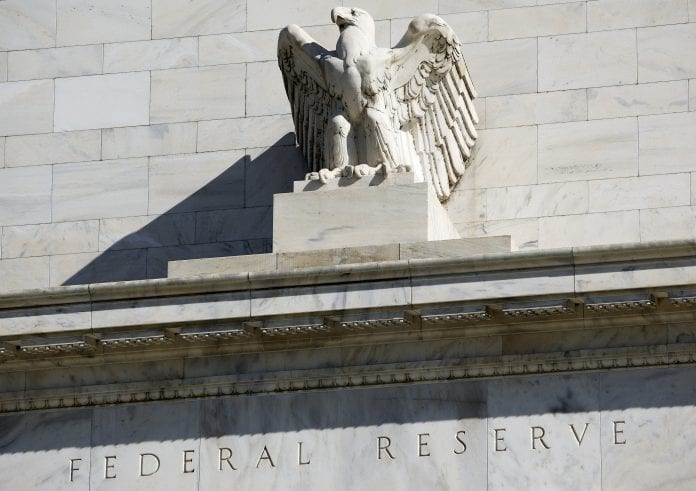 Four of the biggest US technology groups collectively hold an estimated $124 billion in US Treasury debt, much of it offshore, earning them tax-free interest, the UK’s Bureau of Investigative Journalism (BIJ) said.

The finding means Apple Inc, Microsoft Corp, Google Inc and Cisco Systems Inc hold a large proportion of the $254.9 billion held in their foreign subsidiaries in US Treasuries, according to securities filings reviewed by the London-based BIJ, a not-for-profit news organisation.

Bringing the money home would trigger a tax bill, so the companies keep it offshore, partly to fund foreign expansion but also, executives say, to avoid a tax hit.

Democratic party Senator Carl Levin, who has campaigned for years against tax avoidance, was quoted saying by the BIJ that if US corporations invested offshore funds in US government debt, this income should face US taxes.

“Those funds ought to be treated as having been repatriated and subject to US tax,” Levin said.

Corporations including Apple have lobbied for changes so they would not have to pay US tax on income earned outside the United States and brought home. Many other countries, including Britain, only tax income earned within their borders, though some international companies have been accused of reducing their bill via sophisticated offshore accounting arrangements.

Some US companies say a “territorial” type of tax system would avoid double taxation and ensure all businesses compete on equal terms. Tax campaigners say it would encourage companies to shift profits overseas.