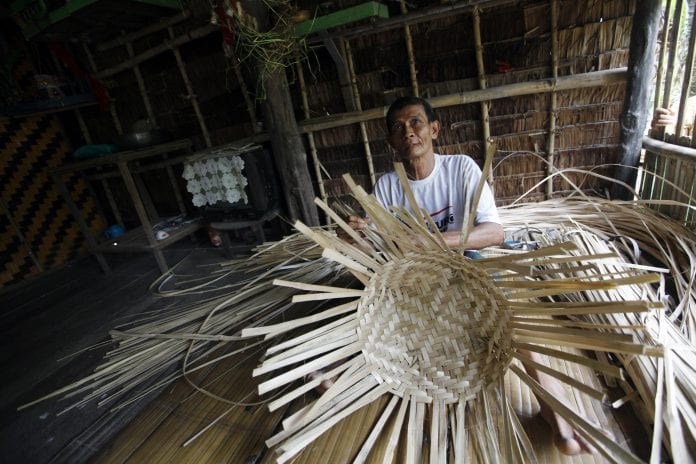 The three-year project is the second phase of a program known as SHINE (Sustainable Health and Empowerment), and is the latest in a 10-year partnership between Washington-based NGO Pact and Chevron/UNOCAL.

He said aid organisations now have the opportunity and responsibility in Myanmar to “do development differently” through effective partnerships to better address the government’s highest priorities and reinforce benefits of the current reform process.

Mariano Vela, president of Chevron/UNOCAL Myanmar, said: “As a long-term private sector investor in Myanmar, we see ourselves as part of the solution for Myanmar’s future development, and it is our hope that projects such as this help people to make their own economic choices.

Over 10 years of supporting Pact in Myanmar, we have directly improved the lives of 902,405 individual Myanmar citizens in 181,000 households in almost 1,500 villages in 13 townships, he added.

The program will focus on women’s economic empowerment through the establishment of Village Health and Development Funds (VHDFs), which will focus on maternal, newborn and child health, tuberculosis, water and sanitation, and financial empowerment of women in target communities.

One of the key outputs of the SHINE program will be to double, to 80 percent, the proportion of pregnant women in target villages that give birth with skilled birth attendants.

Pact also implements a $55-million, five-year US Government-funded development program called Shae Thot in Myanmar. Besides USAID and Chevron, Pact also gets funding from Coca-cola for its Myanmar programs.