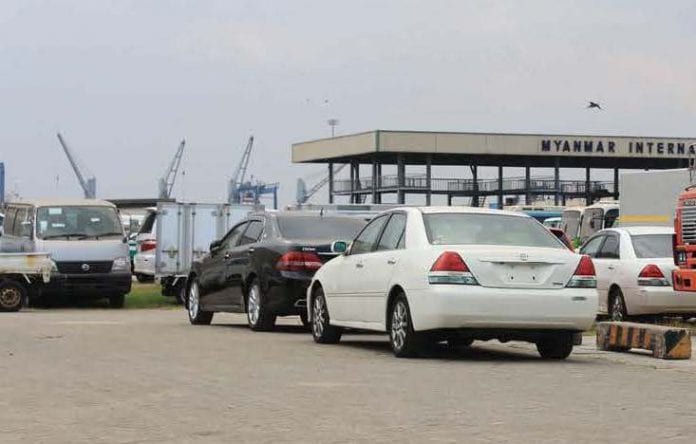 Toyotas dominate the list of the most popular luxury cars in Myanmar, taking all the spots from the top to the seventh place, according to the latest market survey by automobile website Motor.com.mm.

However, the cars listed in the survey as “luxury” cars differ greatly from the international criteria for a luxury car.

“As Myanmar’s economy grows, the luxury car market will rise in a few years. With the increase in the public income, European and American luxury cars will be in greater demand,” said Sasha Pasqual Woelk, country manager of Motor.com.mm in Myanmar.

However, analysts say that frequent changes in car import policy and fluctuations in CIF prices and floor prices at car auctions in Japan, which is the main supplier of used cars for Myanmar, will prevent the car prices from falling steeply.

Toyota Alphard, controlling seven percent of the total auto market, stands at the fourth place together with Crown and Crown Majesta are projected to become the best choice of the middle class in the future luxury car market because of their affordability, according to the survey.