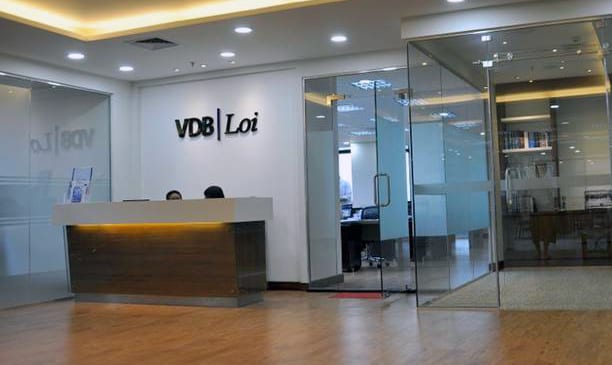 Qatar-based Oooredoo, one of the two telecom licence winners in Myanmar, has selected law firm VDB Loi as one of its external legal advisers to assist on its multi-billion-dollar network rollout in the Southeast Asian country.

VDB Loi will assist Ooredoo and its other external advisers on the investment licensing process, incorporation, and the local law and tax aspects of the rollout of the nationwide telecom infrastructure, the law firm said in a statement.

The firm has already been involved in some major projects in Myanmar, including advising the Japanese government on Thilawa Special Economic Zone project and the Korean government on the construction of the Yangon International Airport.

The law and tax advisory firm also acted on the licensing of the first western-owned power plant in Myanmar and advises several of the “supermajors” on their oil and gas interests in the former pariah nation.

Edwin Vanderbruggen, partner at VDB Loi, said: “This is one of the largest investment projects in the history of the country, and we are excited to be a part of the team to support Ooredoo.”

However, assisting with a launch of this size in one of Southeast Asia’s largest nations, is going to be a “challenging but unique experience,” he said.

“There is no doubt it will be tough. Some independent tower companies are only slowly realising how tough [it is]. The most challenging part is acquiring the land use rights. Much of the rural land in Myanmar is state land which is leased or licensed to citizens for one purpose or another. Giving sub-leases requires permissions from not only the citizen in question, but also the local land authorities,” Edwin, who is based in Yangon, told Myanmar Business Today.

“There are procedures to follow when the use of the land is changed, for example from agriculture cultivation to a tower site. After all of that, any leases would have to be registered and approved by at least two different regulators,” he added.

“Imagine doing all of that on average for 60 leases in a week.”

Jean Loi, also a partner at VDB Loi, said: “It is a massive team effort where the licensing, legal, and tax aspects of the project need to mesh perfectly with the operational requirements.”

Despite huge barriers, however, Edwin said he was confident the telecom service providers will be able to complete the rollout project within the timeframe stipulated by the government.

“I have no doubt that the rollout commitments will be achieved. For three reasons: the resources available to the operators, the possibility of sharing much of the infrastructure (which means effort is divided by four or five operators) and because I believe the government will try to facilitate as much as possible by simplifying rules and centralising approvals,” Edwin said.

VDB Loi has more than 60 transactional lawyers and tax advisors across its offices in Cambodia, Indonesia, Laos, Myanmar, Vietnam and Singapore. The law firm boosted its Yangon team to 25 lawyers in August in a bid to expand its foothold in Myanmar.