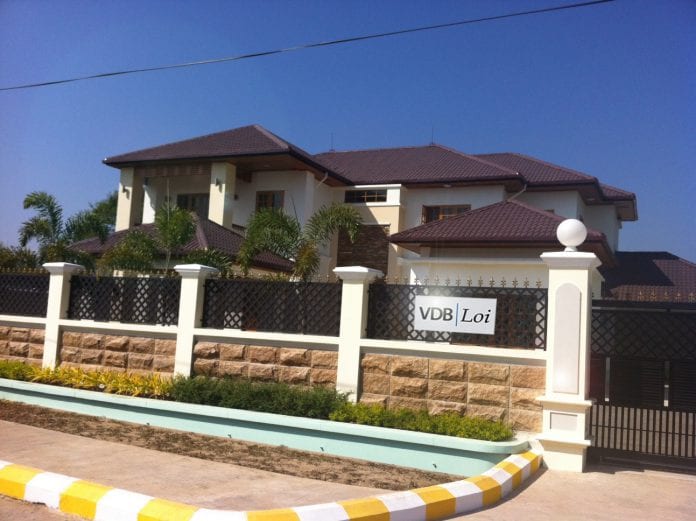 Local law and advisory firm VDB Loi said it assisted Heineken and the Heineken-owned Asia Pacific Brewery with securing a permit for the nationwide distribution of certain products.

The permit was issued by the investment regulator in Myanmar, the Myanmar Investment Commission, and posted on its website.

This is the first time that the MIC licensed a foreign owned company to undertake distribution activities in Myanmar.

Distribution is still tightly restricted for foreign companies in the otherwise newly opened market. The right to distribute products in Myanmar is highly sought after by consumer brands, car distributors and suppliers of equipment and materials.

The firm’s legal partner in charge of Myanmar who led the legal team that secured the MIC permit, Edwin Vanderbruggen, said: “It’s nice to make a little bit of history. This has never been done before, and the client had been told that it would be impossible for years to come. In Dutch we say ‘nee heb je en ja kun je krijgen’. That means something like “since you already have a ‘no’, why not try for a ‘yes’ as there is nothing to lose?

“I think it goes to show that if you get engaged enough to assess what the government’s policy priorities really are, past the surface, you may be able to put together a way forward that actually does get you a ‘yes’”

Jean Loi, VDB Loi managing partner who oversaw the team that drafted the winning MIC proposal, said: “Getting a totally new kind of MIC Permit through, one that has never been done before, takes heart and soul. So, I think you only win one like this on pure passion, for the love of winning”.

Some of the firm’s major projects include Ooredoo’s multibillion dollar telecom investment, the Thilawa Special Economic Zone (where the firm advises the Japanese government), the privatisation of three state-owned enterprises for the Myanmar government, and assistance to three of the oil and gas supermajors.

VDB Loi also has offices in Cambodia, Indonesia, Laos, Vietnam and a liaison office in Singapore. The firm presently comprises eight partners, but both founding partners are full time resident in Myanmar.