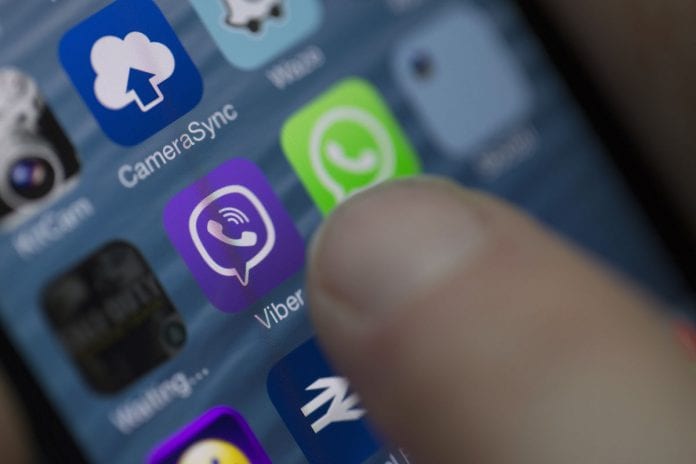 I attended the media event held by Viber in Yangon last week. Viber is the mobile messaging company that was bought over by Japanese e-commerce giant Rakuten for $900 million early this year. 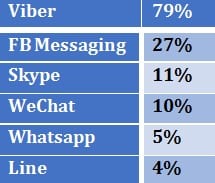 Reinforcing the message that Viber will always be free for internet call and group chat. Crystal emphasised that keeping the user interface simple, easy to use and advertisement free is the main reason why Viber has performed exceptionally well in Myanmar against its much larger rivals such as Whatsapp and Wechat. Of course it helps that Whatsapp and Wechat require subscribers to authenticate their mobile number via international SMS which at the moment cannot be received by mobile users in Myanmar due to the archaic telecom infrastructure. This situation will change soon as the two new telecom operators Telenor and Ooredoo launch their mobile network and challenge the somnambulant ex-telecom monopoly MPT.

Viber is hoping to monetise its five million subscriber’s base by working with third party developers, m-payment platform and operators to promote its premium stickers download service. While still maintaining a pool of basic stickers that are free to download for the Myanmar market – it will look to aggressively increase its revenue via premium services that are chargeable.

The above inefficiencies create challenges for foreign companies in many industries that want to capitalise on the economic reform and growth potential in Myanmar. It is especially daunting for big companies that have existing business model that works in big countries like China, US and Germany but are not willing to make adjustments for emerging markets like Myanmar.

I believe the smaller and agile team from Viber may have a better chance of making mobile messaging a profitable and growing business in Myanmar than their bigger rivals. The fact that they have showed up in Myanmar before the telecom market has opened up and has already gathered five million subscribers is a testament of the speed and determination of the company.

I hope that this time next year, we will be invited by Viber again to hear how they have managed to make Myanmar their most profitable market in the Asia Pacific.